Hacker pulls out $35m worth of crypto-assets from Vee.Finance's DeFi-protocol 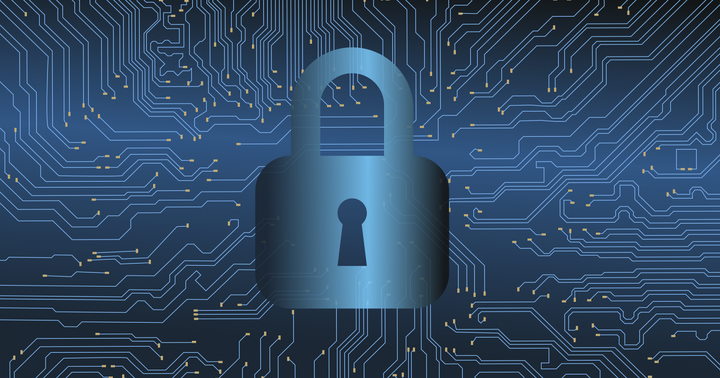 Announcement: Our platform may have been exploited. All services have been paused. We are investigating the cause, please follow our official accounts for latest update. Thanks!

According to the Vee.Finance blog, the total value of the stolen assets exceeded $35 million (8804.7 WETH and 213.93 WBTC). The hacker has yet to withdraw the funds to third-party platforms. The DeFi project team is trying to contact the attacker in the hope of recovering the assets. 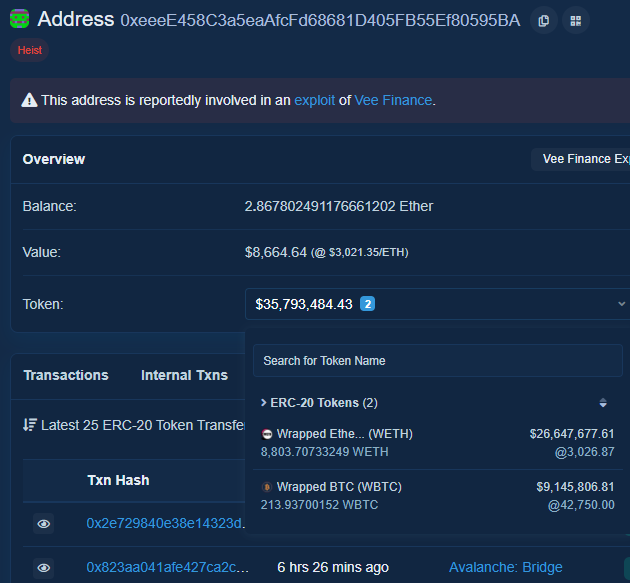 According to journalist Colin Wu, Vee.Finance has attracted investment from more than 20 venture capitalists, including Huobi. Certik and SlowMist audited the protocol.

The exploited money may exceed 35 millin. It received investment from more than 20 capital such as Huobi, and passed the audits of certik and slowmist. https://etherscan.io/address/0xeeeE458C3a5eaAfcFd68681D405FB55Ef80595BA#tokentxns

On September 13, 2021, a hacker withdrew $3.2 million in assets from DeFi-protocol Zabu Finance on the Avalanche blockchain.

On September 17, the attacker stole 864.8 ETH (~$3.09 million at the time) from IDO platform MISO protocol SushiSwap. He returned the funds on the same day.