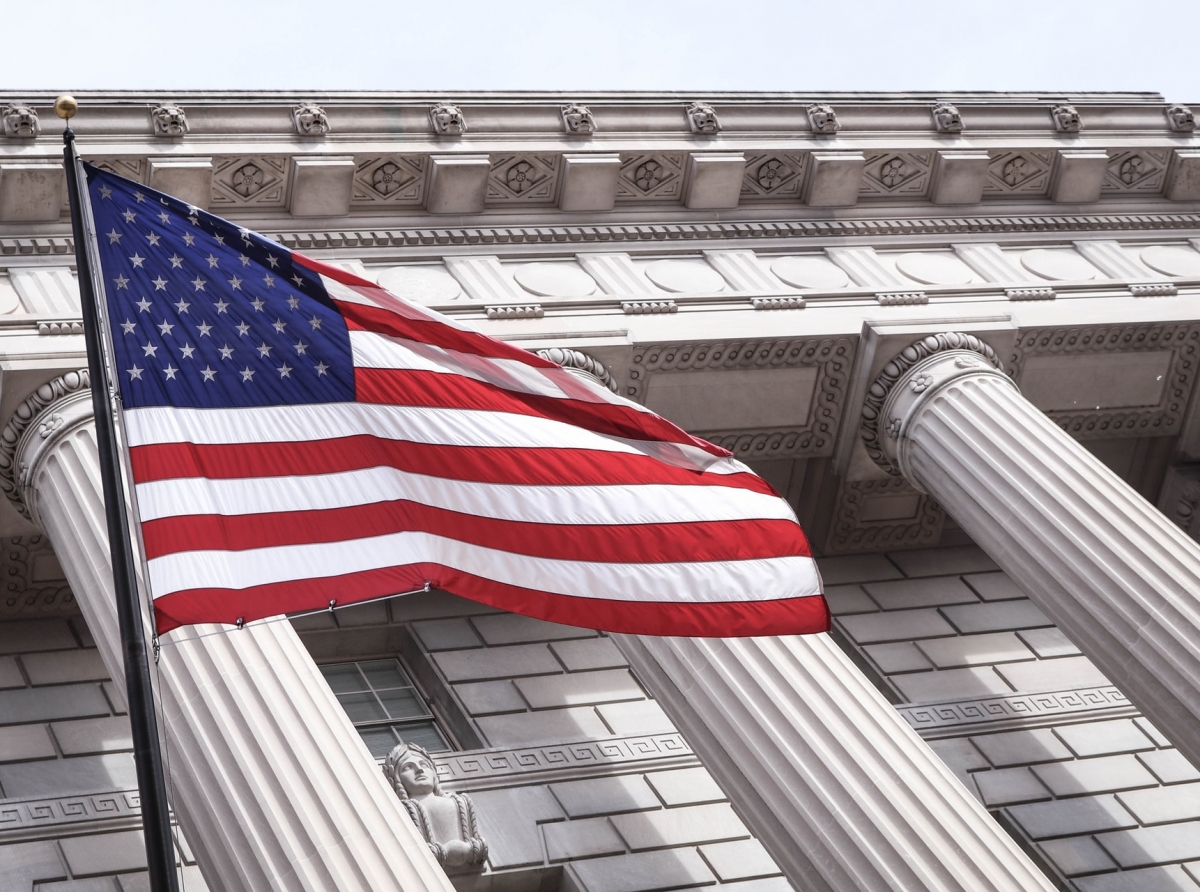 On Tuesday, 10 August, the US Senate sent a bipartisan bill to raise $1 trillion for the country's infrastructure renewal to the House of Representatives in its original form.

NEWS: The Senate has voted 69-30 to PASS the $1.2 trillion bipartisan infrastructure bill, notching a key agenda win for President Biden, and sending the bill to the House. 19 Republicans joined all 50 Democrats to pass the bill.

The document expands the definition of "broker". For example, blockchain miners and node operators, wallet developers, liquidity providers in DeFi-protocols and other non-custodian players could be required to report to the IRS on their users' activities.

The bill's requirements in this form are not technically feasible, for which the document has been repeatedly criticized by members of the crypto industry, including Elon Musk and Jack Dorsey.

Senators Ron Wyden, Cynthia Lummis and Pat Toomey proposed to exclude these activities from the document and not to apply to them the rules applicable to brokers.

Their colleague Rob Portman agreed, but countered with an amendment that only excluded miners and sellers of hardware or software that allows individuals to control private keys. In the case of his proposal, the status of PoS-validators remained unclear.

Recall that on August 9, Democrats, Republicans and the Treasury Department reached a compromise, but the amendment failed to receive unanimous support with 87-year-old Richard Shelby opposing it.

According to journalist Jake Sherman, Shelby, a Republican, admitted he supported the amendment but blocked it because others had not considered his defence spending proposal.

Attention crypto world: @SenShelby just told us he’s actually for the amendment he blocked yesterday, but blocked it simply because he didn’t want them to get an amendment unless he got his defense amendment.

Now industry lobbyists, having failed in the Senate, are targeting a new amendment in the lower house of the US Congress. 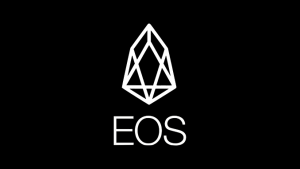 View an actionable summary of the best EOS Forex Brokers which includes the leverages, minimum deposits and more.