Coinbase generated $2.2bn in revenue in the second quarter 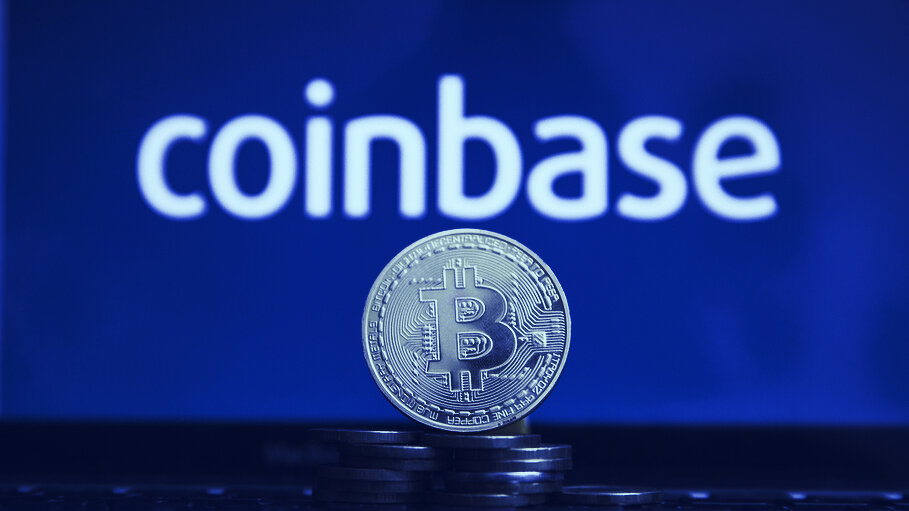 Coinbase reported total revenue of $2.2 billion for the second quarter, the US company said in a letter to shareholders.

Revenue from transaction fees amounted to $1.9 billion, previously forecast by FactSet analysts at $1.57 billion and total revenue at $1.78 billion.

Most of the revenue came from retail traders at $1.8bn, up 26% from the first quarter.

The exchange's trading volume for the second quarter was $462 billion (+72.5% compared to the previous period). For the first time, Ethereum's share of Coinbase's total turnover surpassed that of bitcoin - 26% versus 24%. The share of other assets in trading volume was 50%. 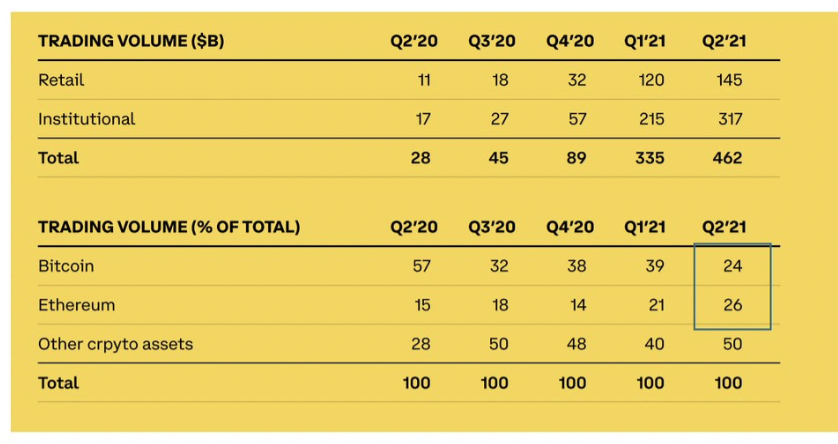 The number of exchange traders who made transactions during the month reached 8.8 million, while the total number of users reached 68 million (the forecast was 6.7 million and 62.8 million, respectively).

Coinbase officials said the company has partnered with a number of large companies in recent months, including PNC Bank, SpaceX, Tesla, Third Point and WisdomTree. They said more than 9,000 different organisations use the exchange's services, including "10 of the top 100 hedge funds by asset under management".

"We received two key licences in the second quarter, which we believe will open up the Japanese and German markets to us," it said.

As a reminder, former US Securities and Exchange Commission (SEC) official Brett Redfern stepped down as Coinbase vice president four months after his appointment. 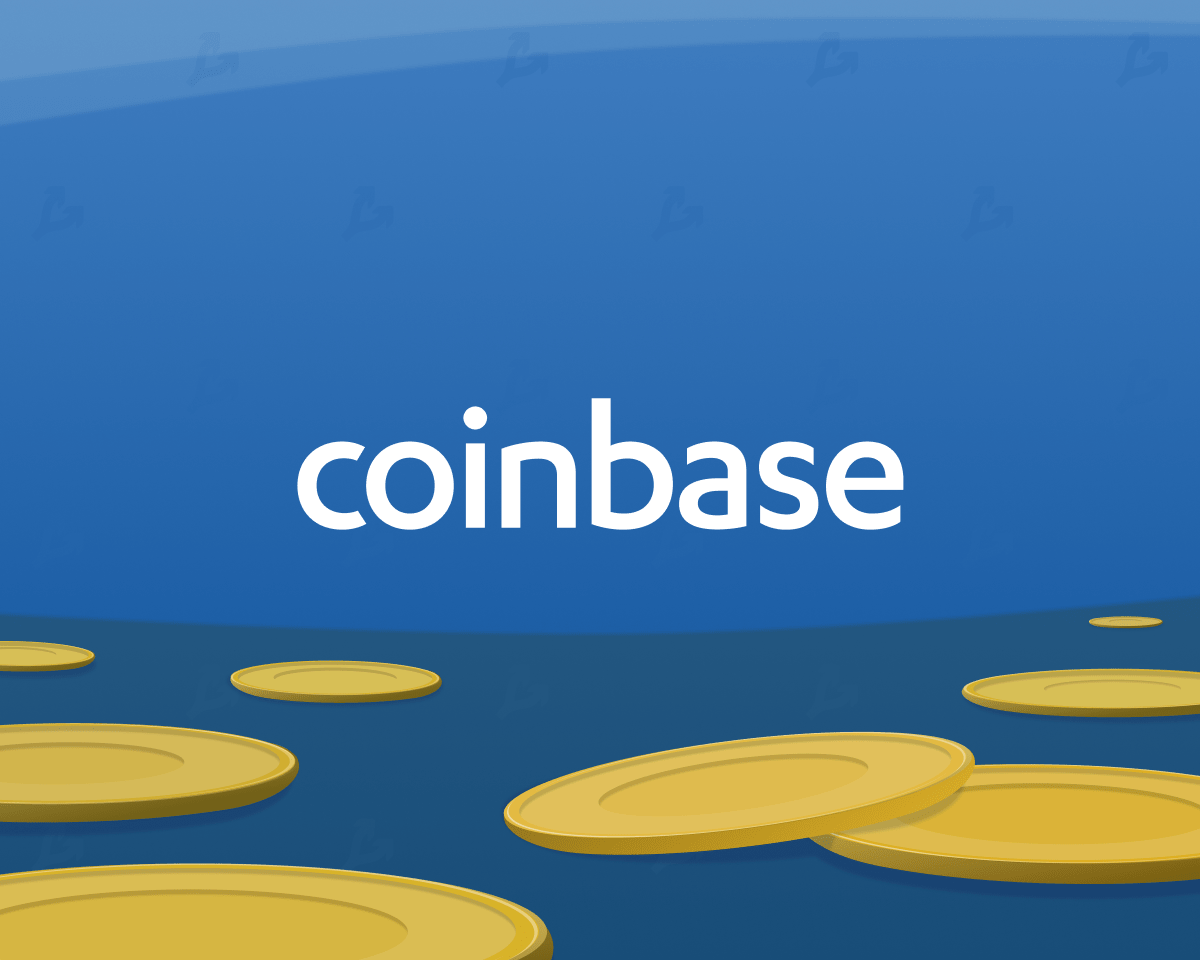 Compare the top Coinbase that allow you to trade Coinbase & other crypto. We found 5 broker accounts that are suitable for Trading Coinbase. The story behind Coinbase.