US DOJ to set up 'cryptocurrency enforcement team' 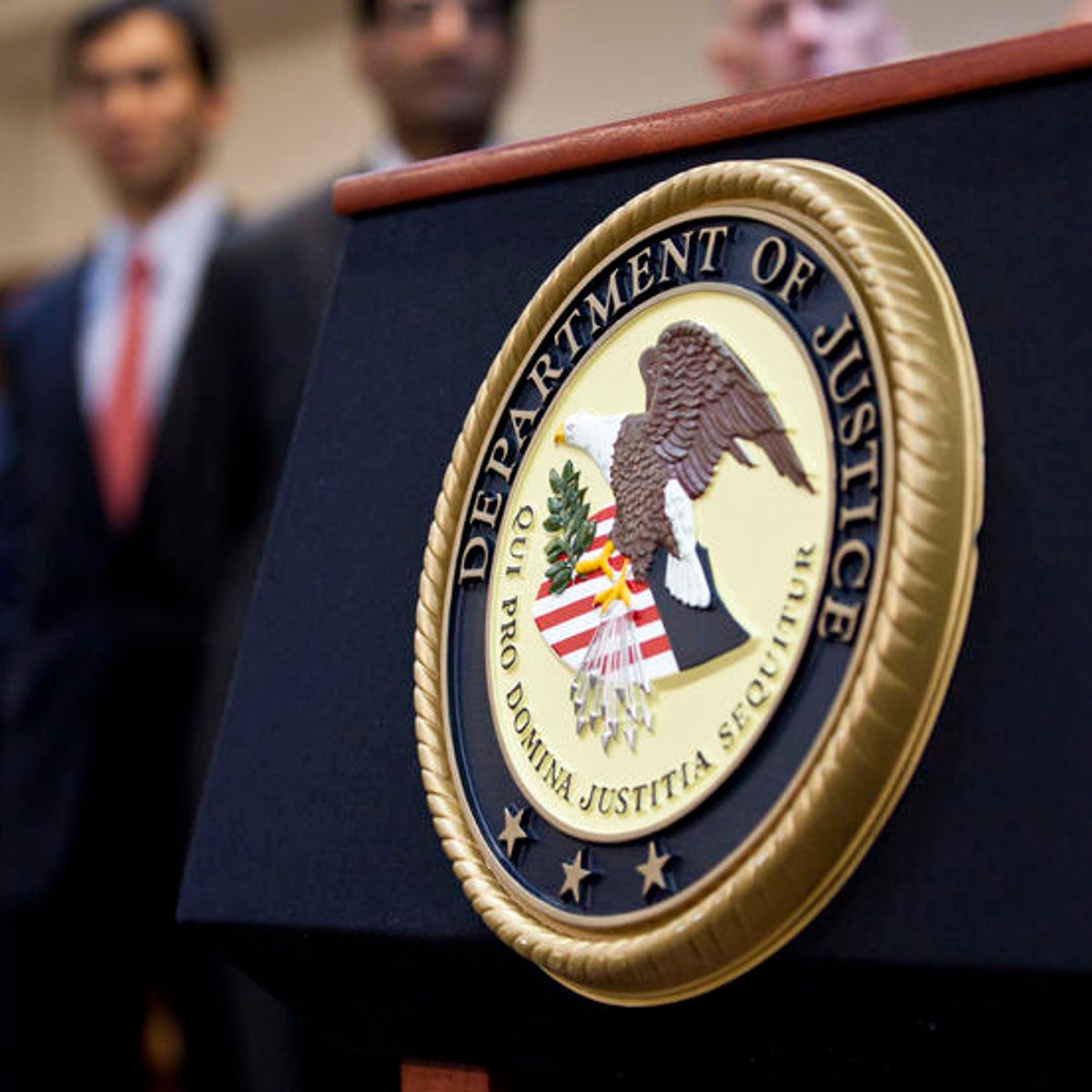 The US Department of Justice (DOJ) will create a "National Cryptocurrency Enforcement Team" to strengthen the entity's ability to combat financial markets that allow cybercriminals to "thrive". The announcement was made by Deputy Attorney General Lisa Monaco, Reuters reported.

The team will include anti-money laundering and cybersecurity experts.

"Cryptocurrency exchanges want to become the banks of the future, so we need to make sure that people can trust the systems they use and we need to be prepared to crack down on abuse. The bottom line is to protect consumers," Monaco said at the Aspen Cyber Summit virtual conference.

The announcement came a year after the DOJ published an "enforcement framework" for cryptocurrencies. At the time, the DOJ recognised the potential of digital assets and blockchain technology, but stressed that existing threats needed to be addressed for it to be realised.

Monaco also announced the launch of an initiative to monitor government contractors that receive funds from the federal budget. It aims to "prosecute companies that do not comply with recommended cybersecurity standards".

In 2021, several major US companies were attacked by encryption viruses. Against this backdrop, President Joe Biden's administration has identified tracking cryptocurrency transactions as a possible option to combat ransomware operators.

In September, the WSJ reported that U.S. authorities were preparing a series of measures to crack down on cryptocurrency payments to the hackers behind such virus attacks. The presidential administration expects to restrict access to this form of payment.

Recall that Biden announced his intention to hold a meeting with representatives of 30 countries to jointly combat cybercrime and illegal use of digital assets.

Looking for the most secure place to buy Absolut Global Markets?
Buy: This is how it works. What Should You Look Out For?
How to Buy Cryptocurrencies.