MoneyGram to use Stellar blockchain and USDC Stablecoin for settlement

"The MoneyGram network, integrated with the Stellar blockchain and supported by Circle's USDC, will provide cash financing and local currency payments for consumers using USDC, as well as near-instant domestic payments," the press release said.

United Texas Bank will act as the settlement bank between Circle and MoneyGram.

The joint solution is expected to launch in select markets as early as 2021. An international rollout is planned for 2022.

"As cryptocurrencies and digital assets grow in popularity, we are particularly optimistic about the potential of stabelcoins as a method to optimise cross-border payments," MoneyGram chairman Alex Holmes said.

The service was previously partnered with fintech company Ripple. Since 2019, MoneyGram has processed cross-border payments through On-Demand Liquidity (ODL), which uses the XRP token.

In November 2019, Ripple acquired a stake in MoneyGram for $50 million.

In December 2020, the SEC accused the Californian fintech company of selling $1.3 billion in unregistered token securities. The service initially took a wait-and-see approach to XRP's status, but abandoned the ODL in February 2021.

In March, Ripple announced it was ending its partnership with MoneyGram.

As a reminder, a class action lawsuit was filed against the service over statements regarding the partnership with Ripple and the XRP token.

In our review we have shown how easy it is to Bitcoin exchanges comparison. and the same applies for the cryptocurrency. Stellar: Advantages and disadvantages at a glance. 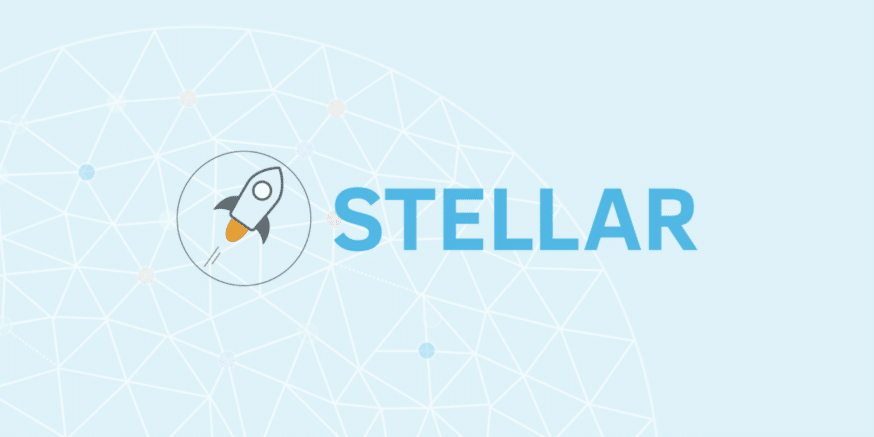