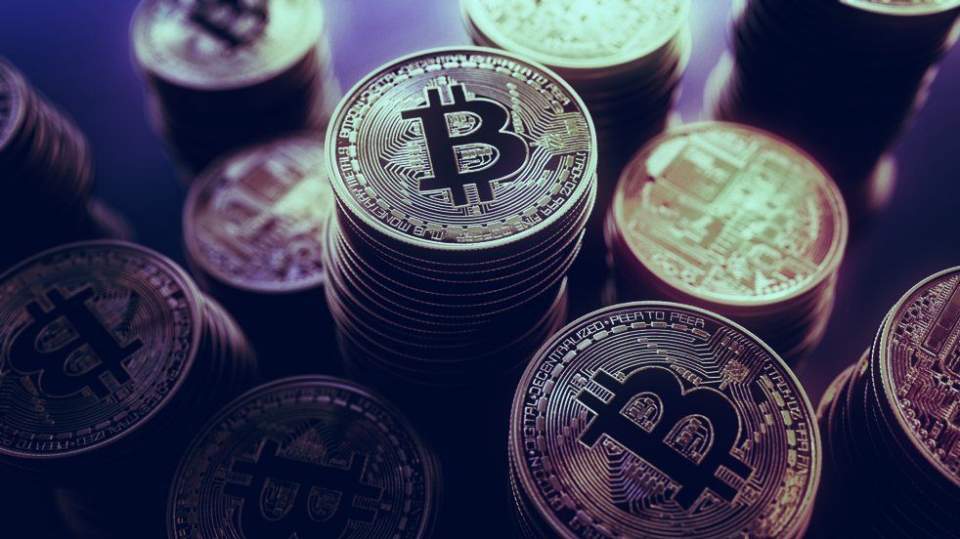 On September 19, the owner of a bitcoin wallet moved 616,2004 BTC that had been lying dormant since 2012. In almost nine years, the value of the stored coins has increased by about 3,200 times.

The first cryptocurrency was trading at $13.43 when the BTC arrived at the address. At that time, the value of all coins in the wallet was valued at ~$8200. At the current exchange rate, the holder moved assets worth about $26.4 million.

In January it reported moving 8,000 BTC mined in 2010. Analysts speculated that the coins belonged to cryptocurrency exchange Coinbase.

On February 28, 1,000 BTCs that had been "dormant" since 2010 were moved. Prior to that, Glassnode pointed out that since a similar transaction on December 28, 2020, all moves of large batches of old coins almost perfectly coincided with local highs in the price, which then went into a decline.

In the same month, an unknown person transferred 2,189 BTC consolidated to an address in 2013. 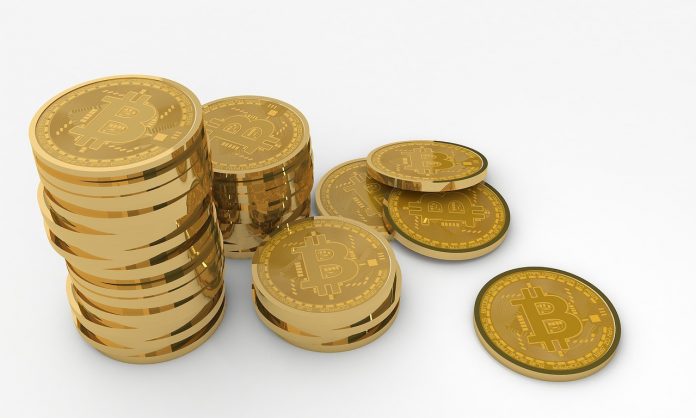 Top exchanges to buy New cryptocurrencies. Should you buy Bitcoin or not? Our reasons for buying!