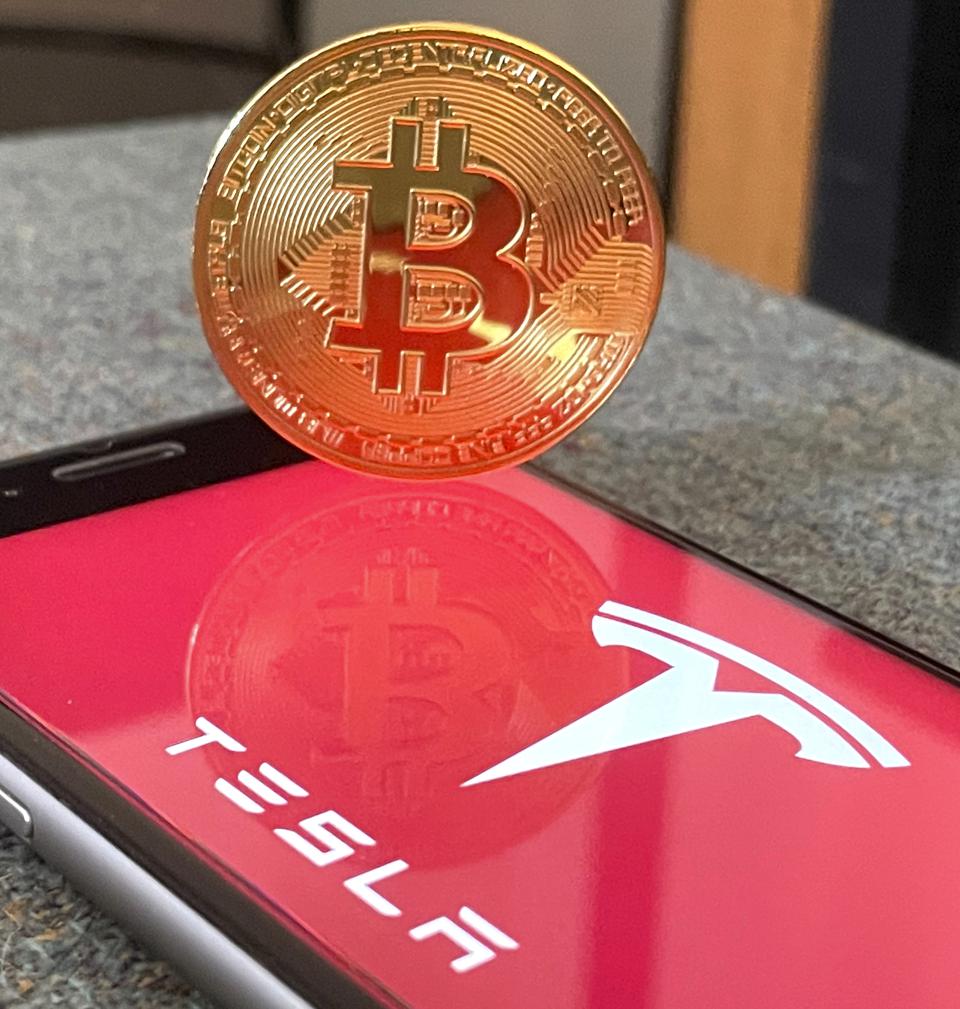 Tesla posted a net profit of $1.14 billion in April-June on revenues of $11.96 billion. A $23 million write-down due to negative movements in its balance sheet of 42,902 BTC had no meaningful impact on the financial results.

Earnings per share of $1.45 and revenue beat market expectations of $0.98 and $11.3 billion, respectively. The company's shares rose 2% after the release.

A month earlier, the company had updated its investment policy. It reflected a more flexible approach in diversifying and maximising returns from funds that are not required to support operations.

The average purchase price for the first cryptocurrency in February was $34,963. Quotes were roughly at these levels at the end of the first quarter.

Tesla reported a $23 million asset impairment charge in the second quarter under "restructuring and other" in the operating expenses category.

At a follow-up conference with analysts, which, in addition to Ilon Musk, also included the company's CFO Zachary Kirkhorn, the topic of bitcoin did not come up.

After digital gold updated an all-time high in April, there has been a trend for Tesla shares to lag behind the performance of the Nasdaq 100 index. The greatest correlation between bitcoin and the electric car maker's securities was seen during the May plunge to $30,000. Thereafter, Wall Street's surge to new all-time highs weakened the correlation.

Recall that at The B Word conference, Elon Musk revealed that he owns the first cryptocurrency, Ethereum and Dogecoin. He said SpaceX, a space company, had invested in bitcoin.

Tesla began selling electric cars for bitcoin at the end of March and disposed of some $272 million in digital gold at the end of April.

Both Bitcoin and Litecoin are cryptocurrencies. Bitcoin, which originated in 2009, is the dominant brand; Litecoin, founded two years later, is one of its leading competitors.