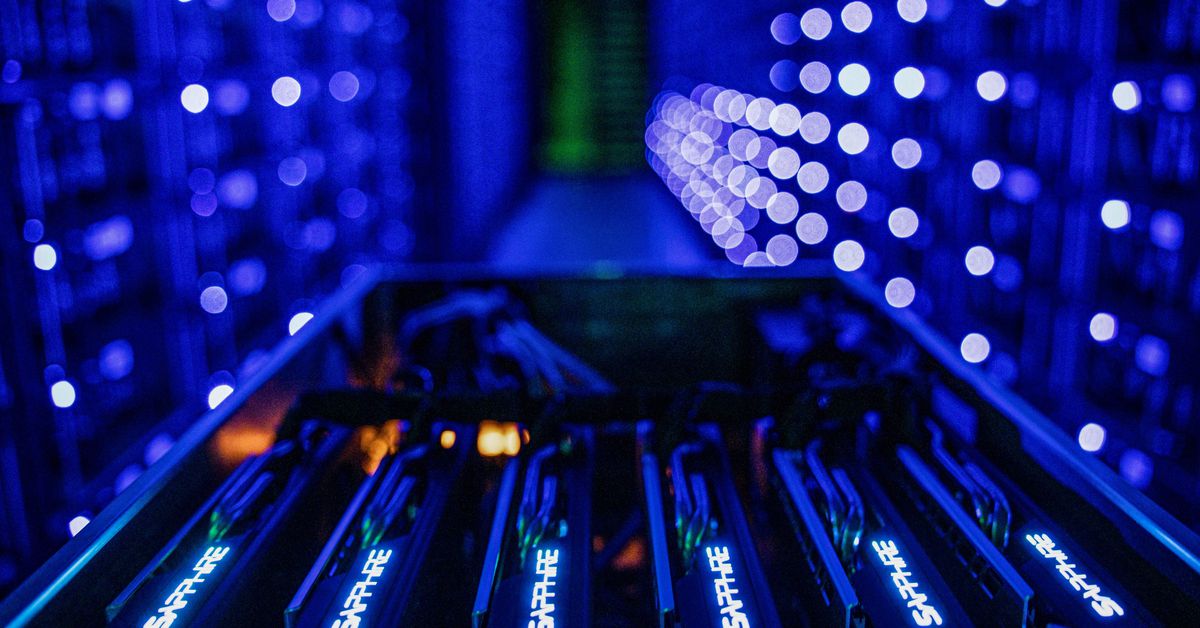 The largest Ethereum mining pool SparkPool has announced that it will stop serving users from China. It said on its website.

"In order to comply with the latest regulations, Xinghuo Mining Pool has decided not to provide mining pool services to users in mainland China," the company said.

SparkPool representatives promised to publish a plan to disconnect services and actively cooperate with supervisory agencies.

On 24 September another crackdown on China's cryptocurrency industry came to light. The State Development and Reform Committee of China pointed out the negative impact of mining on the environment and its "insignificant" contribution to the country's economy.

The People's Bank of China (PBOC) has described as illegal the activities of platforms that exchange digital assets among themselves or for fiat. Prior to this, Wen Xinxiang, director of the NBK's payments and settlement department, called cryptocurrencies and staplecoins a threat to the traditional financial system.

Recall that Circle CEO Jeremy Allaire urged the US and Western countries not to follow China's lead in regulating cryptocurrencies.

Top exchanges to buy which cryptocurrency. Should you buy Bitcoin or not? Our reasons for buying!