South Korea has kept plans to tax bitcoin traders from 2022 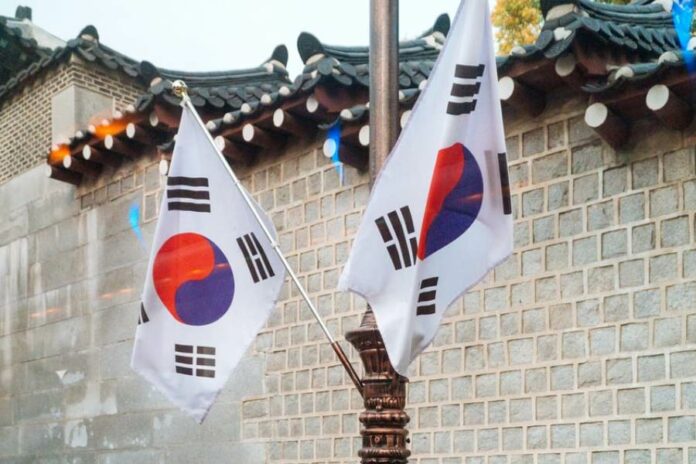 South Korea's government has beat back an attempt by parliamentarians to delay the introduction of a capital gains tax on cryptocurrency transactions for a year, CoinDesk Korea reports.

At a meeting held, Finance Minister Hong Nam-ki and key National Assembly members from the Toburo Democratic Party reached a final agreement that the taxation would be introduced as planned.

The Ministry of Economy and Finance had earlier determined that the new requirements would take effect from 1 January 2022. The tax will be 20 per cent on profits earned in excess of 2.5 million Korean won (~$2105).

The Democratic Party, which has a slim majority in parliament, tried to pass a law delaying the introduction of the tax for one year. Its representatives attributed this to lack of infrastructure readiness.

The finance minister has repeatedly stated that the fiscal rules will come into effect as previously decided. Hong Nam-ki is one of the most respected politicians in the country, having previously held the post of prime minister and other high positions, the newspaper recalled.

At a meeting with the leadership of the parliamentary faction, the minister defended his position. As an argument against the postponement, he recalled the growth of the cryptocurrency market. According to him, where there is income, there are taxes, so the issue of fairness is very serious.

"There are many countries where taxation [of virtual assets] is already applied, so there will be a lot of confusion in the market in case of deferral," he added.

As a reminder, more than half of South Koreans approved of the introduction of the tax, according to a poll.

I have collected the best-rated crypto exchanges that were approved as the safest platforms. Fees when buying and selling which cryptocurrency. Buying Kraken vs Coinbase : What does it depend on?