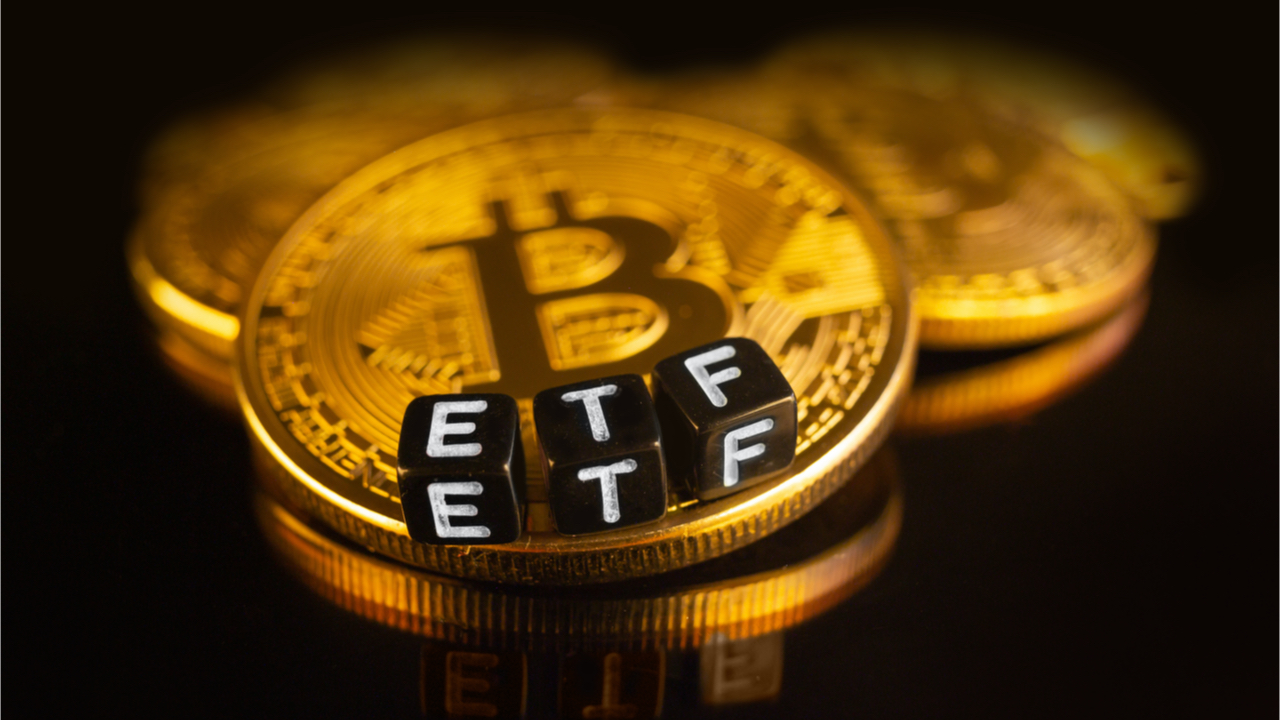 The US Securities and Exchange Commission (SEC) has delayed its decision on the applications to launch bitcoin-ETFs from Global X (until November 21), WisdomTree (December 11), Kryptoin Investment Advisor (December 24) and Valkyrie Investments (December 8).

Bloomberg senior ETF analyst Erik Balčiūnas noted that all applications are completed under the Securities Act 1933 - these are exchange-traded funds with physical collateral.

Yes, the SEC has kicked can on bitcoin ETF approval BUT that is for the physically-backed ones under '33 Act. The futures ETFs filed under the '40 Act (which Genz loves) are very much alive and likely on schedule (we think 75% chance approved in Oct). Here's our odds

"A subsidiary of South Korea's Mirae Asset Global Investments (which manages $623bn in assets), Global X, has applied to launch a bitcoin ETF in July 2021.

WisdomTree completed the application in March and the Commission began reviewing it in April.

The regulator had already deferred a decision on Kryptoin Investment Advisor in June. The company filed the application back in 2019 and updated the form in April 2021.

Valkyrie Investments has been awaiting a decision on its product since January. The firm also submitted an application in August to launch an actively managed ETF tied to bitcoin futures.

SEC chief Gary Gensler said in early August that the Investment Company Act of 1940 provided stronger protections. He stressed that a compliant ETF could be approved by the regulator.

The official later confirmed that exchange-traded funds based on cryptocurrency derivatives have a chance to get the green light from the Commission.

Top exchanges to buy Bitcoin. Should you buy cryptocurrencies with PayPal or not? Our reasons for buying! Basic assumptions of chart analysis. The best trading app providers at a glance. The Crypto Exchange Comparison: The Best Crypto Exchanges & the Top Crypto Brokers.