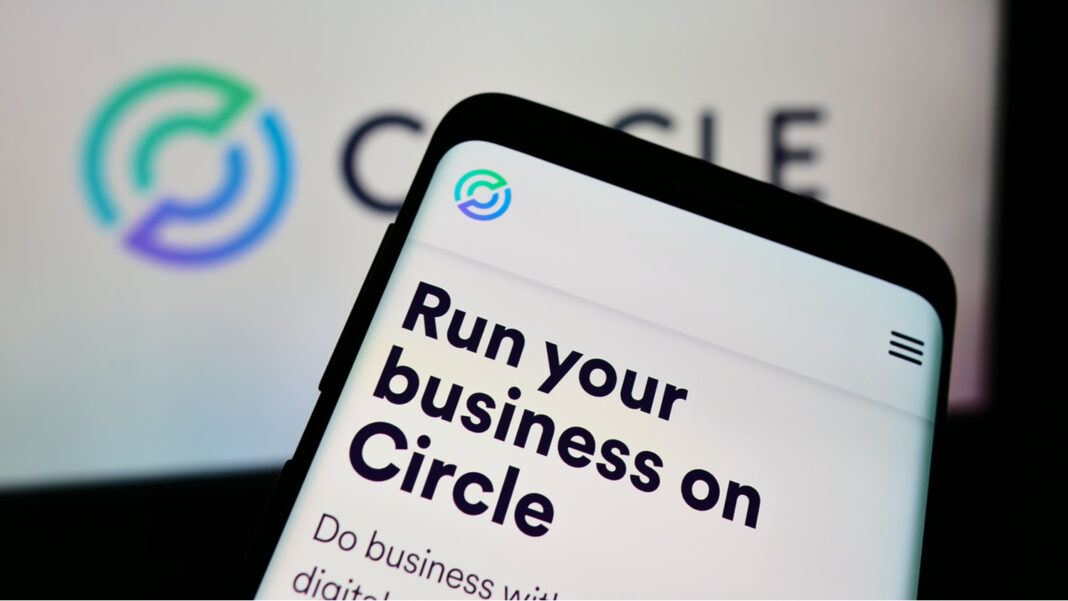 The US Securities and Exchange Commission (SEC) has initiated an investigation into Circle. It said so in documents published on 4 October.

The company first reported interest from the regulator in August, but the information went unnoticed.

According to the new Form S-4, Circle received a subpoena in July 2021 demanding "documents and information regarding certain assets, customer programmes and operations".

Circle stressed that it was "cooperating fully" with the SEC as part of the investigation. The documents did not specify its scope or details.

In July it became known about Circle's plans to enter the stock market through a merger with SPAC Concord Acquisition Corp.

At the same time, the company also disclosed information about the USDC stablecoin, the issuer of which is a consortium of Centre, managed by Circle in conjunction with bitcoin exchange Coinbase. Most of the 'stablecoin' is backed by US dollars, with the remainder backed by bonds and other highly liquid assets.

Later, USDC reserves promised to be converted into dollars and treasury bills.

In August, CEO Jeremy Allaire said Circle would become a "commercial cryptocurrency bank with full reserves". Its operations will comply with requirements from the Fed, the US Treasury, the OCC and the FDIC.

Recall that over the summer, US Treasury chief Janet Yellen called for an acceleration in the development of a regulatory framework for Stablecoin.

SEC Chairman Gary Gensler called stabelcoins "poker chips for casinos in the Wild West", and the US Senate said there was a need for full cash for these digital assets.

In October, WSJ sources said that US President Joe Biden's administration was exploring the possibility of including stablercoin issuers in the legal framework. They could face the same requirements used to regulate the banking industry.

To help make the job easier, we've gathered the below reviews of the best wallets for sending, receiving and storing cryptocurrency. Technical Analysis 5capital. Buying cryptocurrency: What does it depend on?