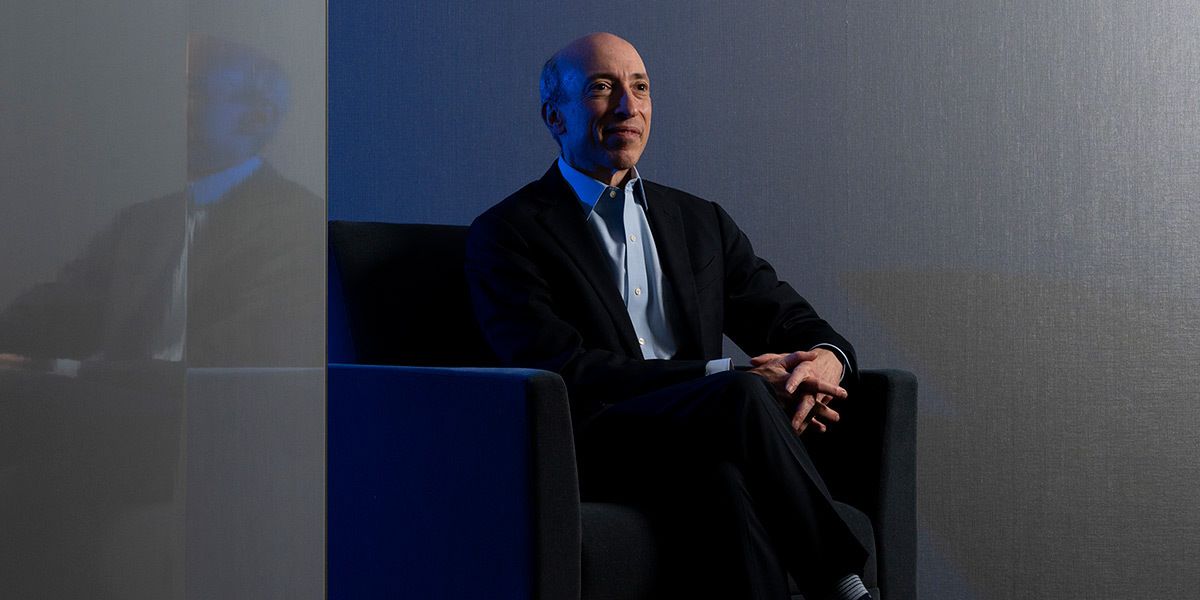 As new technology develops, the SEC's role does not change - the agency must protect both retail and institutional investors from fraud and manipulation, including in the digital asset markets. Regulator head Gary Gensler said this in a conversation with CNBC.

We must guard against fraud and manipulation, whether from big actors, hedge funds, or elsewhere. We are taking a close look at market structure to ensure our capital markets are working for investors.

According to him, the SEC is ready for a constructive dialogue with stakeholders. Speaking about the cryptocurrency market, he stressed that it is important for the agency to protect users of platforms offering services related to digital assets.

Gensler also noted that many bitcoin exchanges and trading platforms are "in a borderline position" as they are likely dealing with unregistered securities.

"They need to reach out to us, establish a dialogue. A lot of them are trying to say, 'You know, we're not going to take the first step,'" he added.

The head of the agency said that "bitcoin and hundreds of other coins" were a speculative asset class. He explained that the regulator was not against this state of affairs, but that it was its duty to provide "basic protection" to investors.

Squawk Box host Andrew Sorkin remarked that regulation goes against the basic idea of bitcoin. In response, Gensler praised the cryptocurrency's "libertarian values" but noted the importance of oversight to prevent fraud and combat terrorism and other crimes. He cited the ransomware virus attack on pipeline operator Colonial Pipeline as an example.

Earlier at the Aspen Security Forum 2021 event, Gensler said the SEC was considering imposing a strict oversight regime on the industry. He stressed that he is neutral on the technology but does not hold neutrality on investor protection.

If crypto is going to be widely adopted, it needs some rules of the road & a cop on the beat to enforce them. To be clear, I am technology-neutral. What I'm not neutral about: Investor protection.

In July, Gensler warned issuers of share-based tokens to report to the SEC.

In the same month, the official called for expanded investor protection rules for bitcoin exchanges. The latter, he argued, should be regulated in line with the requirements for equity and derivatives markets.

Recall that in April 2021, the US Senate approved Gensler's nomination to head the SEC. Under Barack Obama's administration, he served as Chairman of the CFTC and is remembered for his tough approach to regulation. 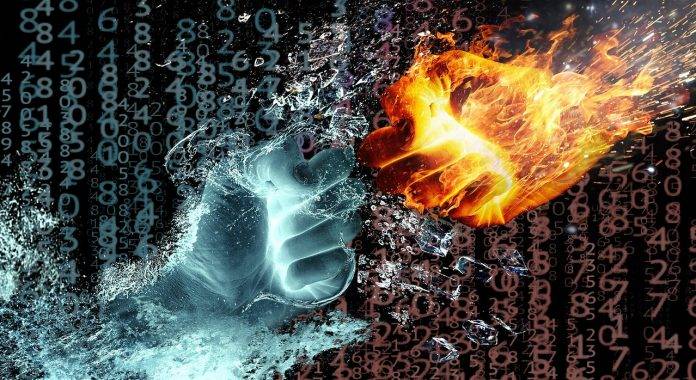