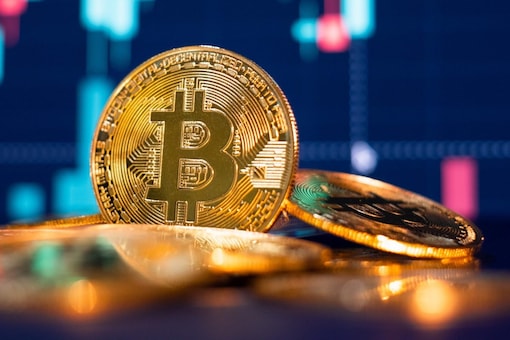 US Senator Rob Portman of Ohio has backed colleagues' proposed amendments that would exclude certain types of cryptocurrency businesses from the bipartisan infrastructure spending funding plan.

I agree with Senators Wyden, Toomey, Lummis that we can do more to clarify the intent of the cryptocurrency provision & the Senate should vote on their amendment.

"I agree with Senators Wyden, Toomey and Lummis that we can do more to clarify the intent of the cryptocurrency provisions and the Senate should vote on their amendment," he wrote.

Portman is one of the authors of the original provisions relating to the crypto industry. The plan calls for an additional $28 billion in tax funding from cryptocurrency transactions.

The bill would classify anyone facilitating cryptocurrency transfers as a broker, with corresponding licensing, reporting and other burdensome requirements.

Portman had earlier responded to criticism by saying that the bill's provisions did not apply to those categories. He also co-sponsored a competing amendment that excluded Proof-of-Work (PoW) consensus miners and sellers of hardware or software that allows individuals to control private keys from the bill.

Ron Wyden noted that it provides "a government-sanctioned safe harbour for the most climate-damaging form of cryptotechnology, PoW."

The Warner-Portman-Sinema amendment provides a government-sanctioned safe harbor for the most climate-damaging form of crypto tech, called proof-of-work. It would be a mistake for the climate and for innovation to advance this amendment.

"Do what you have to do. Our amendment protects miners as well as hardware and software developers. The other one does not. The choice is clear," wrote Senator Lummis.

Do what you say you’re going to do. Our amendment protects miners as well as hardware and software developers. The other does not. The choice is clear.

As a reminder, in May 2021, the US Treasury proposed expanding the reporting requirements for brokers in relation to digital currencies.

Most likely it is safe to invest in Binance Coin, though there are several things you should be aware of before investing. As mentioned earlier, Binance Coin is considered a relatively safe coin. Historically, it has been less volatile than other altcoins, maintaining a lot of its gains.