We're excited to be a founding member of @DigitalPoundFDN to support the design and implementation of a digital￡, with @SS_Friedman, our Head of Policy, joining the board.

We’re excited to announce the launch of the #DigitalPoundFoundation - an organisation that is helping to drive the implementation of a well-designed #DigitalPound: http://ow.ly/Eqza50GqUra

Ripple's representative on the Digital Pound Foundation board of directors was the company's head of policy, Susan Friedman.

"The foundation will draw on the expertise of its members to conduct research, practical tests and multi-stakeholder collaboration in the design, development, implementation and deployment of the digital pound as a means of securing the UK's place in the emerging financial digital landscape," it said in a press release.

The organisation cited the results of a Bank for International Settlements survey. They showed that 10% of central banks, representing countries with 20% of the world's population, are highly likely to issue digital currencies in the next three years.

In April 2021, the Bank of England and Her Majesty's Treasury formed a working group on CBDC. In September, the agencies set up two forums with representatives from Visa, Mastercard, SWIFT, PayPal, Google and others to explore various aspects of launching a digital pound.

Earlier this year, Ripple said it was discussing using the XRP Ledger as the basis for CBDC "with various central banks around the world".

The company later said it was testing a private version of its distributed ledger for this purpose.

Recall that in September, Ripple partnered with the Royal Bhutan Monetary Authority to pilot test the nation's digital currency.

Ripple is the best secure block chain based secure crypto currency platform. I helps to develop secure transparent crypto currency solutions for our customers. Fact check - did you already know? 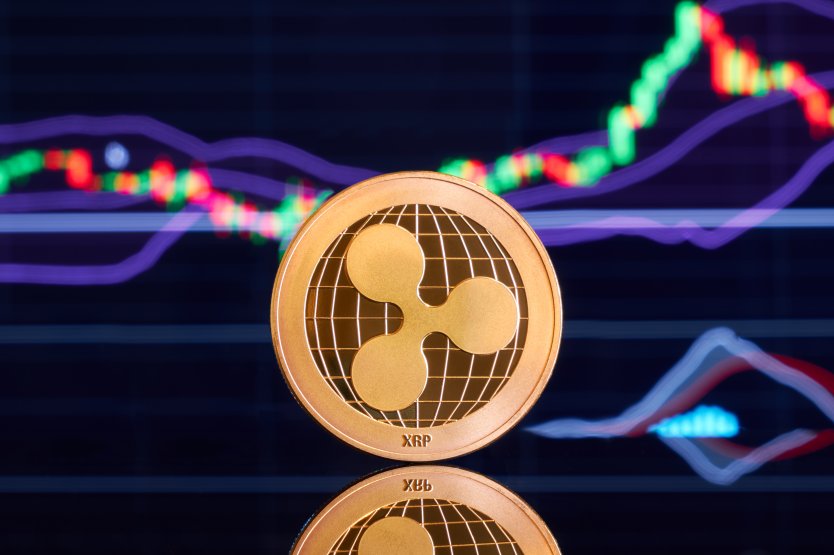