North Vancouver will be heated by bitcoin mining 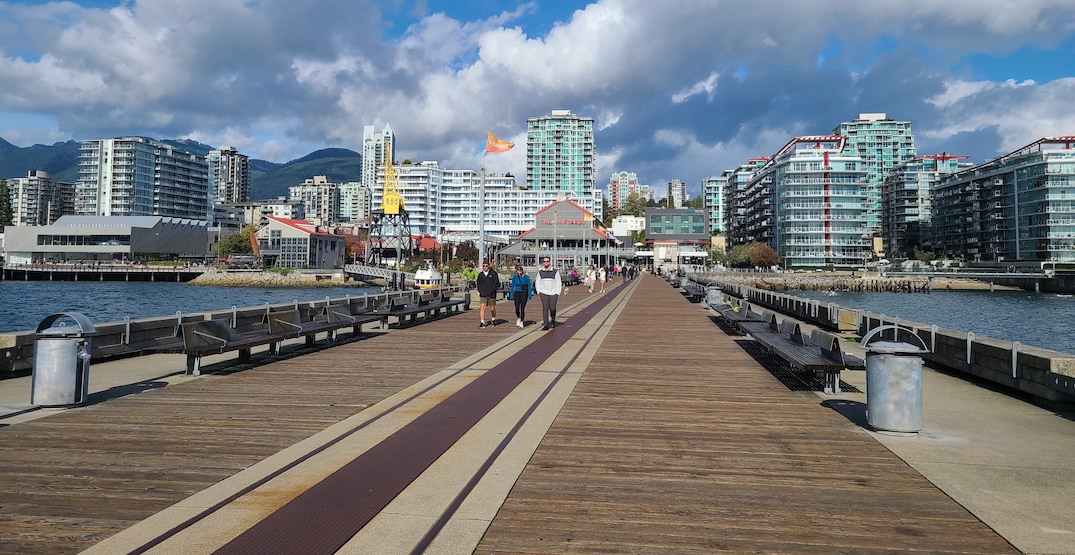 Authorities in the city of North Vancouver in the Canadian province of British Columbia expect to provide heat to 100 residential and industrial buildings from 2022 by mining bitcoin.

Authorities in the city of North Vancouver in the Canadian province of British Columbia expect to provide heat to 100 residential and industrial buildings from 2022 by mining bitcoin.

Municipal energy company Lonsdale Energy Corporation (LEC) has entered into an agreement with mining firm MintGreen to provide a new carbon-free energy source for its district heating system to replace the burning of natural gas.

According to a press release, MintGreen's Digital Boiler immersion-cooled cryptocurrency mining units recycle more than 95% of the electricity consumed into heat, which can be used for heating and industrial processes.

The LEC estimates that using energy from bitcoin mining will prevent 20,000 tonnes of greenhouse gas emissions per 1MW compared to burning natural gas.

"Partnering with MintGreen on this project is very exciting for LEC. It is an innovative and cost-competitive project and it reinforces our efforts in supporting the city's ambitious greenhouse gas reduction goals," said Lonsdale Energy Corporation CEO Carsten Weng.

In 2019, the city council decided to achieve zero carbon emissions by 2050. In addition, Canada's carbon footprint tax of C$170 per tonne will come into effect from 2029, which will increase the cost of natural gas consumption.

The real estate sector accounts for 40 per cent of the city's greenhouse gas emissions and the authorities intend to reduce them through mining.

MintGreen CEO Colin Sullivan noted that more than 97 per cent of the province's energy mix comes from hydropower. The dual use of this green electricity reduces the carbon footprint and makes the project "one of the greenest in the world", he believes.

Recall that in March 2021, MintGreen closed a pre-financing round led by CoinShares. The firm did not disclose the amount of the investment.

Our Bitpanda comparison price prediction tells you all you need to know of the latest New cryptocurrencies coin news to spot the best trading opportunities. The Story Behind The Exchange. 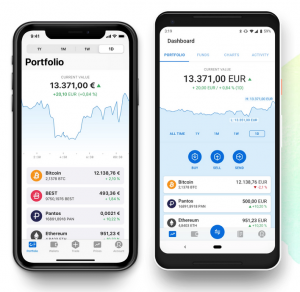