"No longer a trigger". Why the market ignored SpaceX's bitcoin purchase 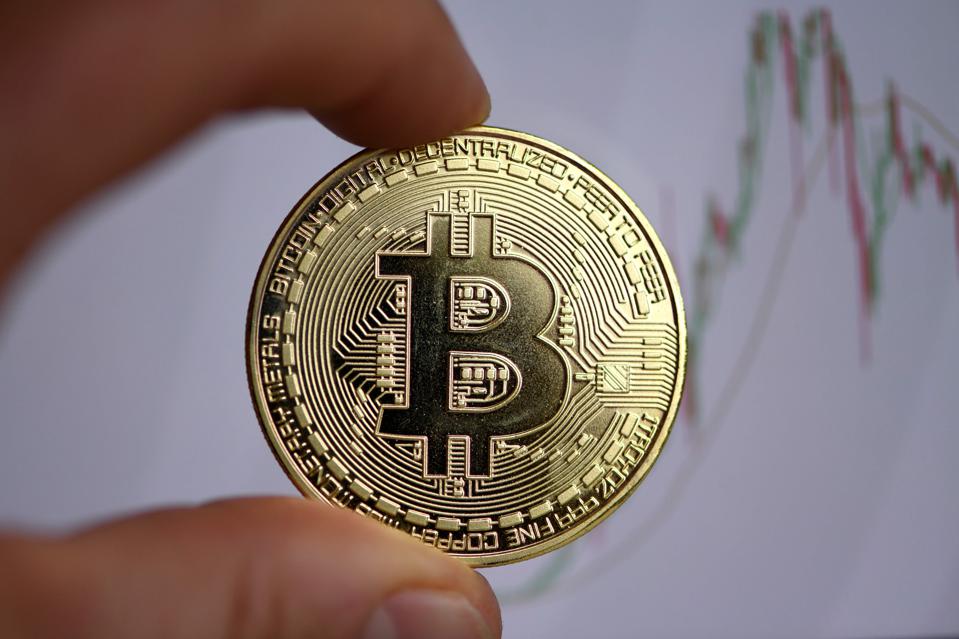 Yesterday, 21 July, SpaceX CEO Elon Musk announced that the space company owns bitcoins. But the businessman's announcement had little or no effect on quotes.

On the evening of 21 July, SpaceX and Tesla CEO Ilon Musk announced at The B Word conference that SpaceX had invested in bitcoin. The businessman also confirmed plans to bring back the first cryptocurrency as a means of payment for Tesla. Musk acknowledged that bitcoin mining is becoming more environmentally friendly. 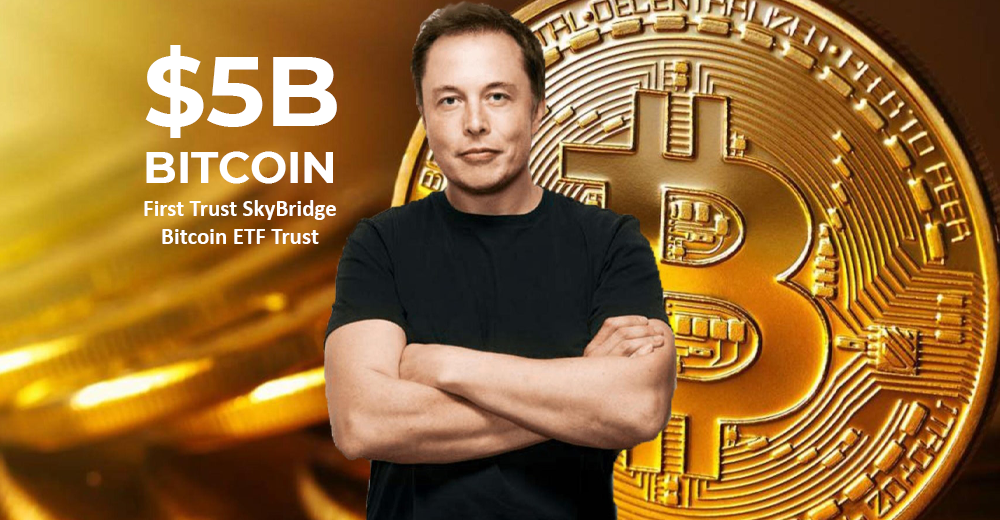 There was little reaction from the market to the businessman's statement. At the moment, the rate of the main cryptocurrency rose to the mark of $32.8 thousand, and then fell back to $32 thousand. As of July 22 at 15:30 Moscow time, bitcoin is trading at a price of $31.8 thousand.

At the beginning of February this year, when Tesla announced the purchase of bitcoin for $1.5 billion, the rate of the first cryptocurrency renewed its high at $46.7 thousand, having risen by $8 thousand during the day. RBC-Crypto experts explained why this time the news of SpaceX bitcoin purchase did not provoke the same growth.

No longer a trigger

Ilon Musk's role and influence in the crypto industry is diminishing with each statement he makes, Victor Pershikov, lead analyst at 8848 Invest, believes. In his opinion, market participants find themselves frustrated by the fact that after Musk's comments, assets do not grow significantly, so they gradually stop paying attention to the businessman's statements.

"Ilon Musk's business involvement in the crypto market is no longer perceived as a trigger for momentum: what matters now is not so much the name of the institutional entrant into cryptocurrency as the volume of positions and the goals for which assets are purchased," the analyst said.

The involvement of Musk and his affiliates in the crypto market is already priced in and is not a factor that can have a significant impact on the rate, Pershikov explained. He also noted that Musk is currently a toxic market player who poses risks to short-term investors with his statements.

After Musk demonstrated his ambivalent stance towards cryptocurrencies, investors are reacting less violently to his statements, so no one can guarantee that tomorrow the billionaire will not announce the closure of all bitcoin investment positions in SpaceX, CEX.IO Broker head of data analysis Yuri Mazur said.

"Market participants have in a sense been inoculated against Musk's verbal interventions. Nevertheless, this news in itself is very positive and in the long term creates a solid foundation for bitcoin growth," the analyst predicted.

Elon Musk criticised bitcoin several times in May. The businessman questioned the decentralisation of the first cryptocurrency and expressed concerns about the unsustainable way bitcoin is mined.

Dogecoin is one of the trending cryptocurrencies, which is grabbing a critical spot in the crypto space. Dogecoin is a high value buy for 2020 as predicted by experts. Dogecoin aims to become the default crypto for merchant payments in this year itself, which will eventually lead to greater gains.