Hester Pearce has expressed dissatisfaction with SEC policy on bitcoin-ETFs 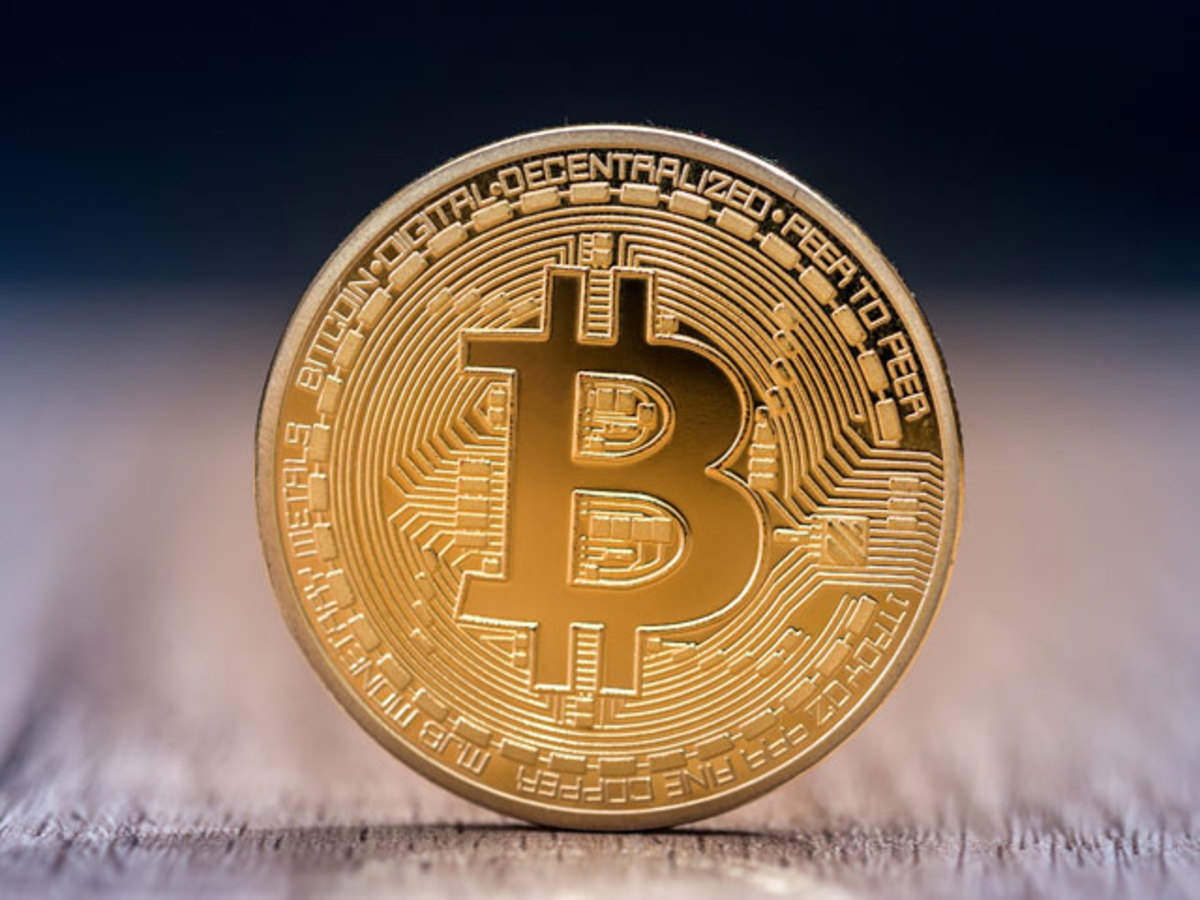 SEC Commissioner Hester Pearce has lamented the US backlog in approving the first cryptocurrency exchange-traded fund (ETF). This was reported by Forbes.

Known as a "crypto-mama", Pearce remained true to her line of support for the adoption of a bitcoin-ETF during her speech at The B Word conference.

"I would never have thought I would be in a situation where other countries have moved forward on this issue and we have not," she said.

Pearce noted that the US should take its cue from Canada, where regulators approved the launch of such instruments back in February 2021. Brazil's Securities Commission made a similar decision in March.

The SEC commissioner also expressed concern that the crypto industry is being forced to play by a separate set of rules that do not apply to other industries.

"We are not a virtue regulator. We don't get to decide: good or bad, what an investor thinks about it, shape the temporary perception of this or that product. We forget that people create portfolios," she commented.

Recall that in July, Hester Pearce called the regulator's requirements for bitcoin-ETFs exorbitant.

In July, the SEC deferred its consideration of applications to launch an exchange-traded fund based on the first cryptocurrency from SkyBridge Capital. In June, a similar decision was made regarding similar proposals from VanEck, Kryptoin Investment Advisor and Valkyrie.

A Dogecoin wallet helps you protect your private key, not storing your Dogecoin. If you are fairly new to cryptocurrencies you might still be struggling with the concept of private key and why it's so important.