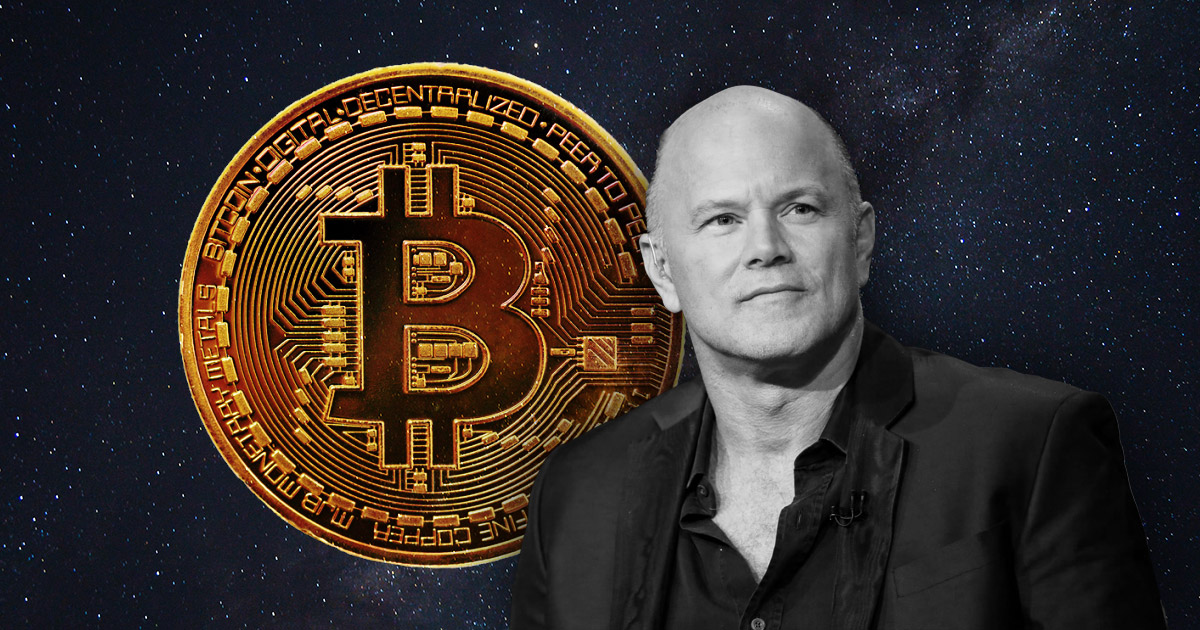 Galaxy Digital cryptocurrency bank founder Mike Novogratz, on his talk show Next with Novo, predicted the development of the non-exchangeable token (NFT) market and called the technology "the way of the future".

My prediction? NFT’s are the way of the future. Every industry will be using this technology to build community, to grow community, & to profit. It’s just a matter of time.

According to him, the non-interchangeable token segment is in its infancy.

"NFTs are not even first graders, they are pre-schoolers. We are at the dawn of a new, amazing era. I'm absolutely certain that within 10 years the non-interchangeable token sector will be much bigger than many people think," explained Novogratz.

He cited medical records with patient health records as an example of the use of NFT.

The head of Galaxy Digital also said that people are buying digital assets because of concerns about the constant inflation of the US dollar and other fiat currencies. In his view, bitcoin is crucial in Nigeria, Venezuela and countries where people's savings are constantly depreciating.

Novogratz called Elon Musk an "entrepreneurial genius of our time", but clarified that the head of Tesla should comment more professionally on developments in the crypto industry because of the impact on the market.

As a reminder, non-interchangeable tokens reached $2.5 billion in sales in the first half of 2021.

Previously, Novogratz launched Candy Digital, an NFT marketplace, with partners. In July, the platform announced the release of non-exchangeable tokens for the Los Angeles Dodgers to celebrate the World Series, the pivotal games of Major League Baseball's season.

Ripple Coin can facilitate exchanges for a variety of fiat currencies, cryptocurrencies like Bitcoin and even commodities like gold. Whenever users make a transaction using the network, the network deducts a small amount of XRP, a cryptocurrency, as a fee.