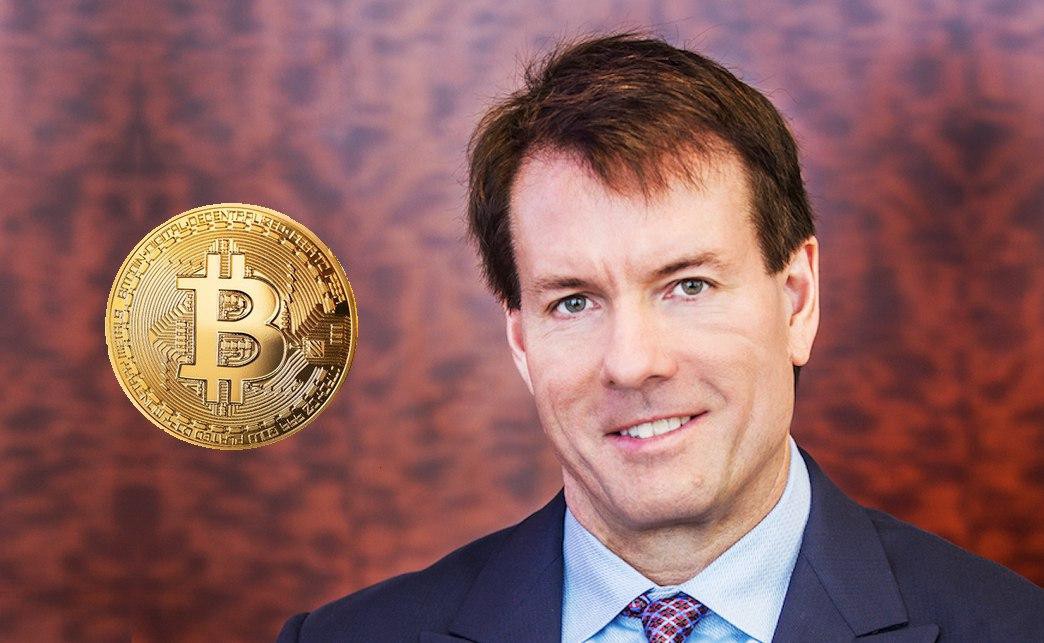 Bitcoin traders have no understanding of the technology and the structure of the macro economy, so they will always be frustrated by volatility. This is the view expressed by MicroStrategy CEO Michael Saylor in a podcast by analyst Sven Henrich.

The bitcoin enthusiast called for buying the first cryptocurrency for the amount investors are willing to lose. He advised against speculation and advice on profiting from short-term deals in digital gold.

In an interview, Saylor cited difficulties with regulators as the biggest threat to the crypto economy.

The head of MicroStrategy remained optimistic about the long-term prospects of digital gold because of the continued issuance of fiat currencies.

"I see bitcoin as the most pervasive and strongest global monetary asset," he explained.