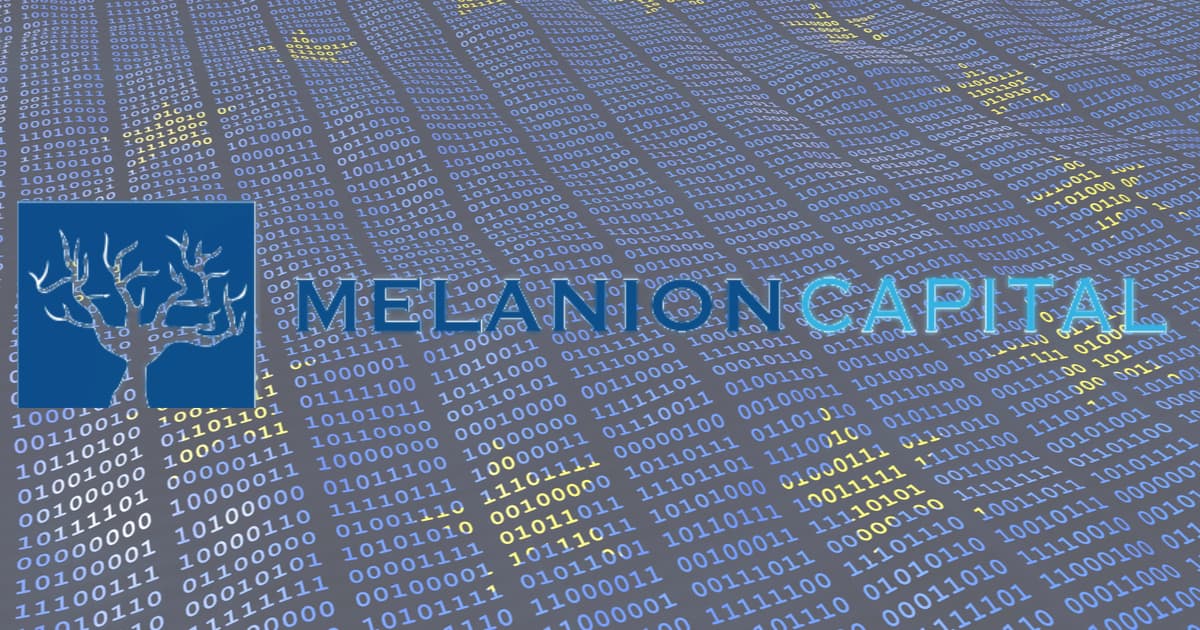 Paris-based management company Melanion Capital has received approval from the French regulator to launch an exchange-traded fund (ETF) for a basket of 30 stocks that are "up to 90% correlated with the price of bitcoin". This was reported by the Financial Times.

The Melanion BTC Equities Universe UCITC ETF is regulated under the UCITS (Undertakings for Collective Investment in Transferable Securities) Directive.

According to Winston Penhall, a Keystone Law lawyer interviewed by the publication, it is the first such fund focused on blockchain and mining stocks.

The Financial Times saw this development as "introducing digital assets that were previously not welcomed by regulators and institutional investors".

The product from Melanion Capital has shaped investments including in Argo Blockchain, Riot Blockchain, Galaxy Digital and Voyager Digital stocks.

Regulated UCITS funds are seen as the standard in investor protection and are to be promoted throughout the EU.

Exchange-traded investment products currently available in Europe, such as the Wisdom Bitcoin ETP, do not meet UCITC requirements, the publication pointed out.

The Melanion BTC Equities Universe UCITC ETF will be listed on the Euronext exchange in Paris.

The management fee will be 0.75% of AUM. Bita, a German fintech start-up, will be the ETF's settlement partner.

Recall that investment bank Goldman Sachs applied to the SEC in July for the launch of a DeFi- and blockchain-based ETF. 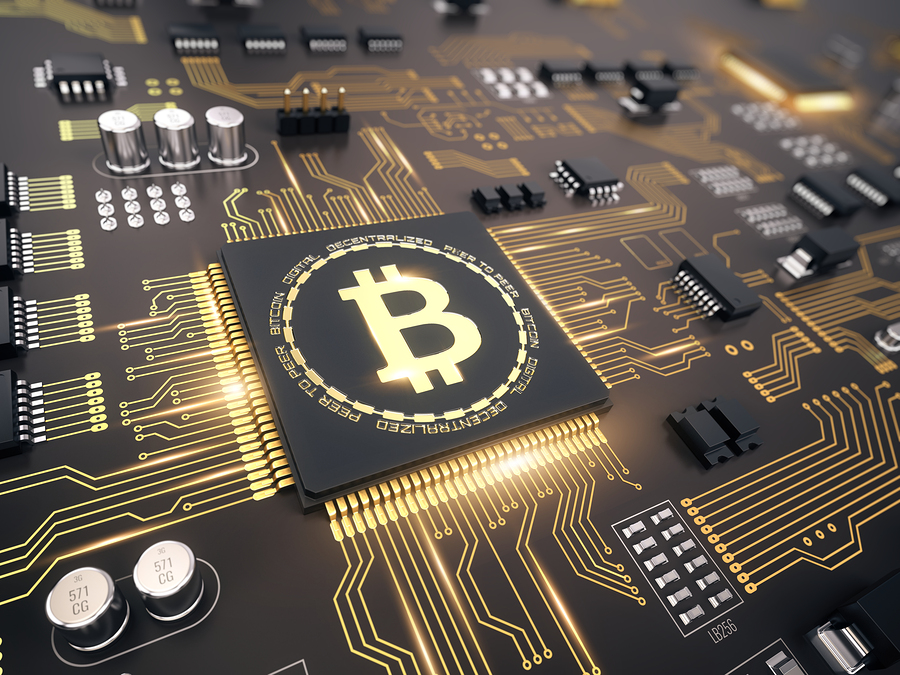 Chainlink has been won sizzling crypto for some time now. Best crypto trading bots for Binance, Coinbase, Kucoin, and other crypto.