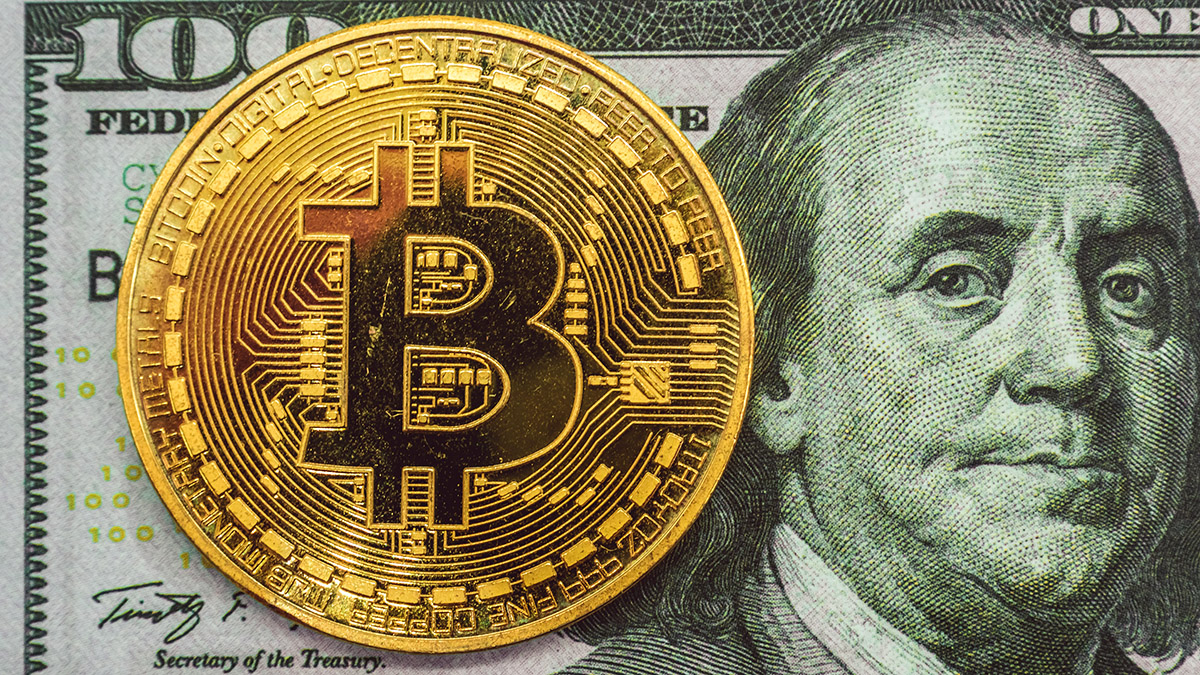 US President Joe Biden's administration is considering issuing an executive order to federal agencies that will oblige them to study the crypto industry and submit relevant oversight recommendations. This was reported by Bloomberg, citing knowledgeable sources.

The initiative will aim to coordinate the various agencies - the Biden administration wants to develop a unified approach to digital assets. In addition, the document would "clarify the responsibilities" of the agencies in terms of oversight of the cryptocurrency industry.

The publication's interlocutors noted that officials are also considering appointing a responsible person to act as a focal point on the issue.

According to Bloomberg's sources, the decision to publish the order has not yet been made. A presidential administration official noted that even if Biden were to drop the idea, the White House would still release an overall strategy on cryptocurrencies.

The proposed initiative is a further confirmation that US authorities have no intention of following China's lead and banning cryptocurrencies - instead, they have decided to go down the regulatory route.

In late September, Fed Chairman Jerome Powell said that the agency does not plan to block digital assets, but believes it is necessary to include some of them in the legal framework.

SEC head Gary Gensler made a similar statement in October. He stressed that most cryptocurrencies meet the status of investment contracts and that stabelcoins are a threat to financial stability.

The same month, Biden announced that the U.S. would hold a meeting with representatives of 30 countries to jointly combat cybercrime and the illegal use of cryptocurrencies.

Earlier, amid several cyberattacks on major US companies, the president's administration named tracking cryptocurrency transactions as one possible option to combat ransomware.

Recall that the U.S. government is considering the possibility of including steblecoin issuers in the legal framework, according to WSJ.