Invesco has applied to launch a bitcoin ETF. The expert was surprised by the circumstances 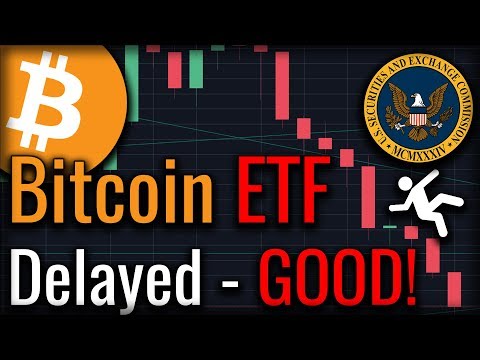 One of the largest US investment firms, Invesco, has applied to create an exchange-traded fund (ETF) based on a bitcoin strategy. Bloomberg senior ETF analyst Erik Balčiūnas drew attention to some unusual circumstances.

Invesco filing for a Bitcoin Strategy ETF under 40 Act (to satisfy Gensler) that will hold futures, $GBTC and Canada bitcoin ETFs. Rare 6am filing = rushed it out. Won’t be surprised if we see 5-10 of these by Friday night.

The application was filed under the US Investment Company Act of 1940 to comply with SEC chairman Gary Gensler's requirements, Balchunas suggested.

The expert was surprised by the rare rush to send the prospectus by the firm - the filing occurred at 6am. In his view, this is due to the fact that Invesco expects five to 10 such filings by the end of the working week.

Recall that in July, the SEC postponed its review of applications to launch a bitcoin-ETF from SkyBridge Capital. In June, a similar decision was made regarding similar proposals from VanEck, Kryptoin Investment Advisor and Valkyrie.

However, Coinbase experts were optimistic about the prospect of a first cryptocurrency-based ETF being approved in the US as early as this year or 2022. They cited the new SEC leadership, led by Gensler, as one favourable factor for this.

However, in early August, during an Aspen Security Forum 202 event, he stated that the regulator was considering introducing a strict oversight regime to protect cryptocurrency market investors. 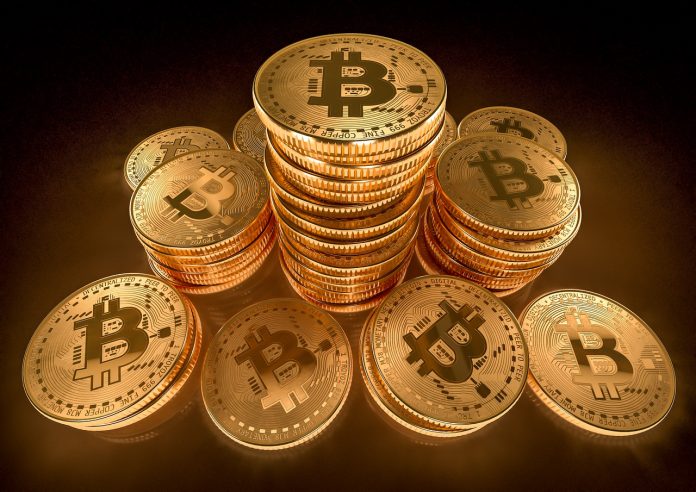 Better To Invest In Bitcoin Or Chainlink? Best crypto trading bots for Binance, Coinbase, Kucoin, and other crypto.