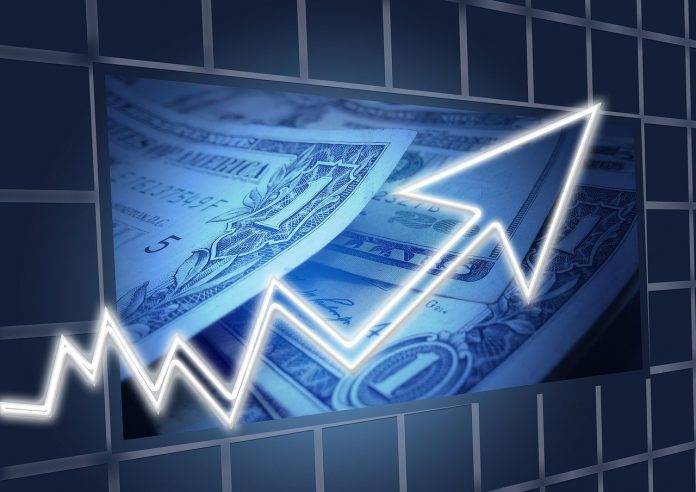 Will Ethereum be the big winner of the current bull run - even bigger than Bitcoin? Numerous analysts expect a parabolic rise in Ethereum - including the popular pseudonymous trader GalaxyBTC. He says: Ethereum will rise to $3,000 by the end of the week.

Ethereum has been demonstrating incredible strength for days. Within the last 7 days, ETH has managed to gain 9 percent currently - and it doesn't seem like the coin will want to slow down its rise anytime soon (one analyst even predicts Ethereum to rise to $150,000!). Ethereum is the most successful coin in the crypto top-20 in terms of performance - by far.

The popular trader @GalaxyBTC therefore expects massive price increases for ETH. He predicts: Ethereum will rise to 3,000 dollars by the end of the week. Starting from the current price of 2,345 dollars, this corresponds to an increase in value of 29.9%.

The popular trader @TheCryptoCactus is also bullish on ETH. He expects ETH to outperform all other coins, writing to his more than 46,000 Twitter followers:

Twitter salt and bullshit at an ATH. Don’t worry guys we will be back at ATH’s in Q3 and that’s all that matters. Focus now should be on capital preservation and exiting bottom strategy’s when the time comes! Think $ETH outperform greatly for the remainder of this year.

Factors behind the Ethereum bull run

Crypto trader Lark Davis, in a new video, also identifies the very factors that he believes will cause Ethereum to rise parabolically. For example, the second-ranked cryptocurrency by market cap had about 200,000 more daily active addresses than Bitcoin last month. According to Davis, the rise in on-chain activity is due to the fact that Ethereum can be used for most purposes. He explains:

"With Ethereum, there's just so much more you can do, right? You have decentralised finance (DeFi), buying non-fungible tokens (NFTs), sending stablecoins or whatever you want to do on Ethereum."

The analyst also commented, "Twitter CEO Jack Dorsey does claim to be a Bitcoin maximalist. However, he said, Twitter is in fact already using Ethereum, as the portal recently gave away 140 NFTs. This is "really big", according to Davis. He comments:

Davis cites the SEC's (the US Securities and Exchange Commission) approval of an exchange-traded Ethereum fund (ETF) as another factor in an Ethereum bull run. This new Ethereum ETF could unleash a wave of "incredible liquidity", according to the analyst.

After all, if the SEC approves just one or two Ethereum ETFs this year, it means that both traditional investors and the big funds that would never buy Bitcoin and Ethereum on the open market now have the opportunity to add a BTC ETF or ETH ETF to their accounts. Davis: