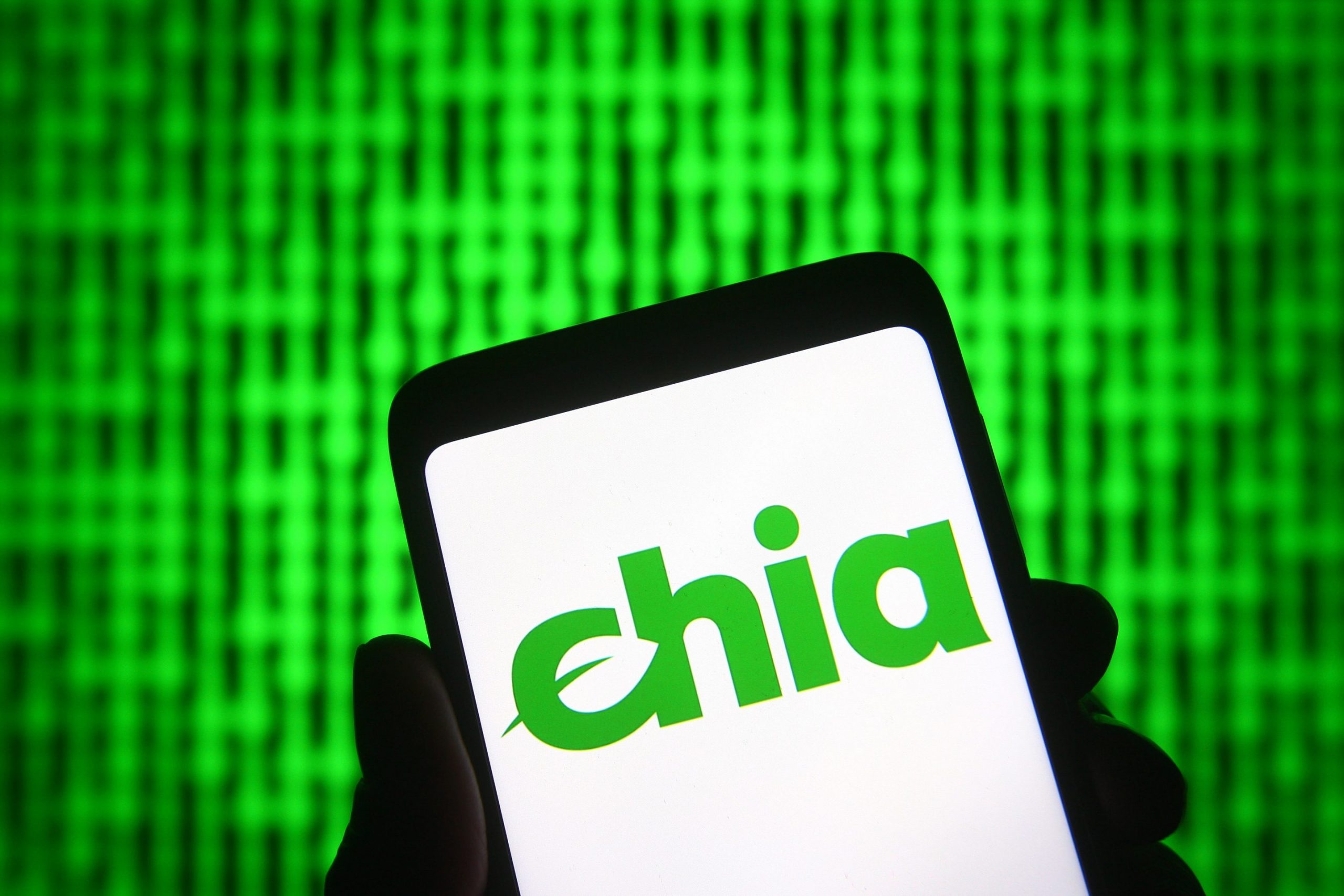 Cloud service Backblaze has calculated that even with free disk space, mining Chia cryptocurrency will become unprofitable by the fourth month.

Backblaze took into account its 150 petabytes of spare disk space and estimated its weekly income from mining Chia at $250,000.

"Even with enterprise-grade SSDs, no upfront costs and Chia's stable cost, weekly mining revenues will be near zero as early as week 16 due to the ever-increasing complexity of mining," Backblaze said.

The company has also calculated equipment maintenance costs based on a standard cost of $5 per month per 1TB of disk space. It costs $175,000 per week to maintain drives with a combined capacity of 150 petabytes.

The calculation took into account Chia's value at $584.6 current at the beginning of last month. At the time of writing, the cryptocurrency is trading around $260.

At the moment, according to Chia Explorer, the coin occupies a volume of disk space equal to 36.5 exabytes - over 2.2 million HDDs with a capacity of 16TB.