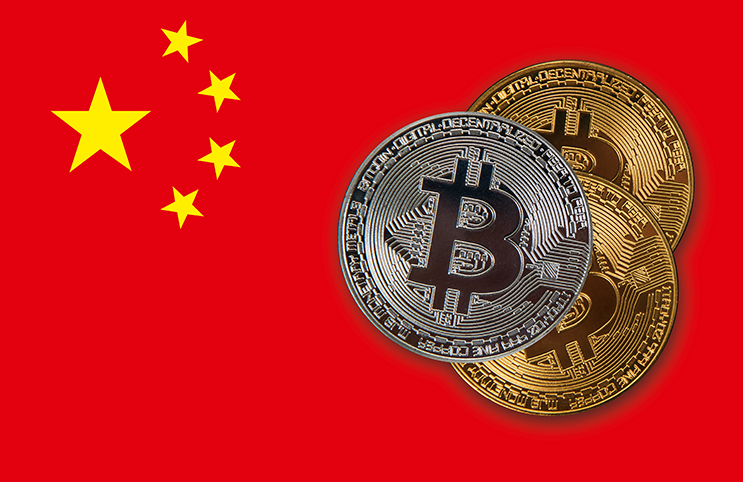 Fan Yifei, vice governor of the People's Bank of China (PBOC), said that bitcoin and staplecoin have become speculative instruments that threaten the security of the financial system and social stability. This was reported by journalist Colin Wu.

Many people may not understand its importance. It is the first time Chinese government responded to the reasons for the recent crackdown on Bitcoin, and first time explain its concerns about stablecoins. And USDT is mainly used by Chinese. https://wu-talk.com/html/kuaixun/2

Responding to questions from reporters at a briefing by the State Council of the PRC, Fan Yifei said a distinction should be made between private digital currencies and central bank digital currencies (CBDCs). The former include bitcoin and stabelcoins issued by non-government companies.

"So-called stabelcoins, especially global ones, can pose risks and threats to the international monetary, payment and settlement systems. We remain concerned about this problem, so we have taken some measures," the official stressed.

According to Wu, this is the first time the Chinese government has voiced its reasons for the pressure on the cryptocurrency mining industry and revealed its concerns about stabelcoins. The journalist pointed out that Tether (USDT) is "mostly used by the Chinese".

According to analyst firm Chainalysis, Chinese residents are using USDT to transfer capital overseas because the authorities have set a limit of $50,000 on international fiat transactions for individuals.

Fan Yifei said the NBK continues to actively promote the digital yuan. He said research by the regulator confirmed that the wholesale CBDC would not have a negative impact on the existing financial system. 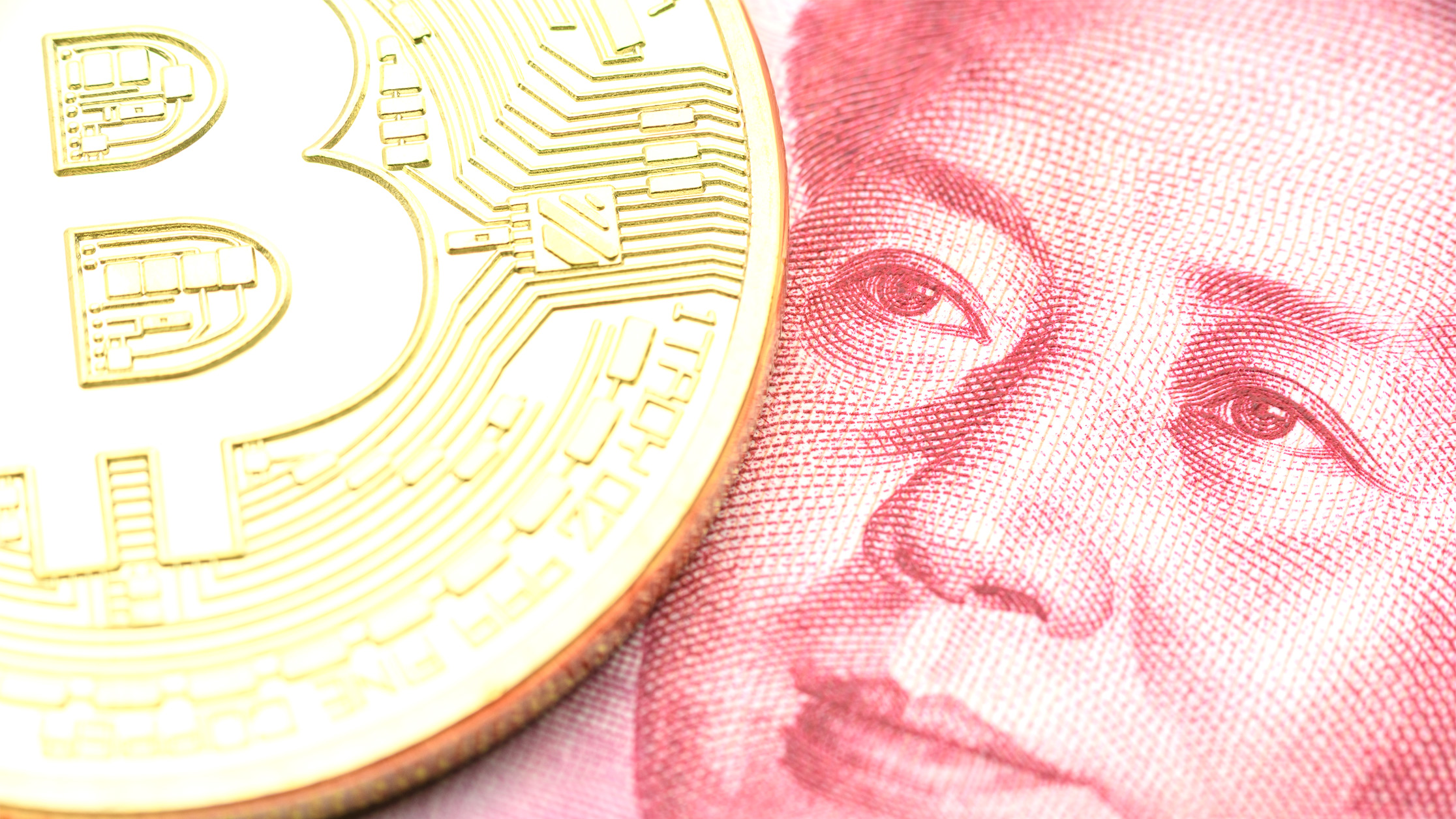 "The debate on whether retail CBDC will lead to financial disintermediation, whether it will weaken monetary policy, whether it will cause withdrawal of deposits from banks, is still ongoing. We are also very concerned about these issues. We are currently in the process of testing," the NBK deputy chairman added.

He confirmed that China will use the digital yuan during the 2022 Winter Olympics, which begin in February.

According to Shenzhen Financial News, the Industrial and Commercial Bank of China (ICBC), the Bank of Communications and four other unnamed credit institutions have instructed their staff to promote CBDC to their acquaintances.

On average, each professional needs to engage 200-300 people in a year. Their annual bonus depends on whether they meet the plan.

Earlier, ICBC added the ability to convert yuan into CBDC and back to more than 3,000 ATMs in Beijing.

As a reminder, the authorities in Chengdu, the capital of China's Sichuan province, announced the distribution of 12 million digital yuan to the population. The distinctive feature of the distribution was the pre-programmed use of CBDCs.

Bitcoin Era is a legit trading technology and if you're planning to use it, the best way to approach it is as a supportive tool in perfecting your trading.