Bitfarms has started building a 55,000-miner data centre in Argentina 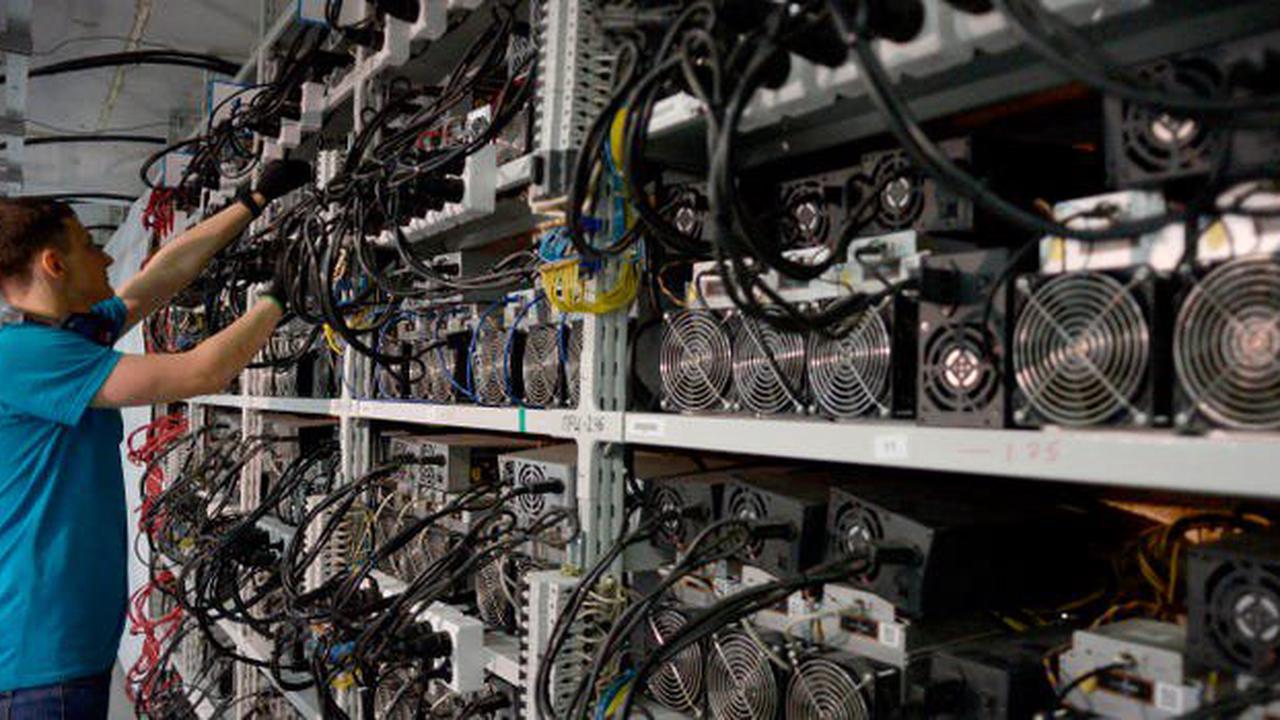 "The facility in Argentina, which is expected to accommodate more than 55,000 miners once completed, will significantly expand our capacity and global presence. Combined with growth in Quebec and a planned expansion in Paraguay, we will be able to reach our goal of 8 EH/s of hash rate by the end of 2022," Bitfarms CEO Emiliano Grodzki said.

He said the cost of electricity for the new facility will be 0.022 per kWh. The signing of the eight-year agreement with the private supplier was facilitated by a drop in demand at the data centre's location.

The facility will be located in four warehouse-type buildings next to the power plant. Part of the design and survey work has already been completed and the preparation of the site has started, the firm said.

The facility is expected to deploy 48,000 miners from MicroBT, which Bitfarms bought in early 2021. At the time of writing, the company's fleet has approximately 21,500 devices installed at five farms in Quebec, according to the press release.

As a reminder, Bitfarms mined 1,050 BTC in the third quarter, an increase of 38% over the same period last year.

The stock exchange-listed company listed on Nasdaq in June.

In August, Bitfarms reported that its cryptocurrency reserves reached 1,678 BTC. Analysts estimate that Nasdaq-listed mining companies have amassed more than 20,459 coins worth more than $1.1 billion.

I have collected the best-rated crypto exchanges that were approved as the safest platforms. Fees when buying and selling which cryptocurrency. Offer of the Alpha Financial Group App.