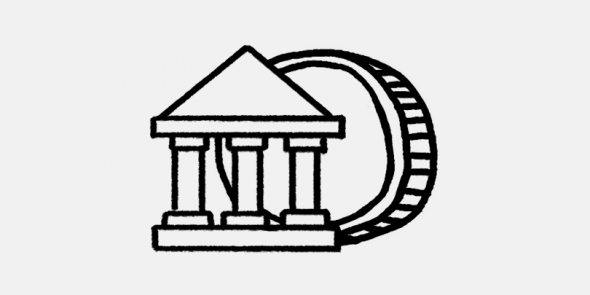 According to Coindesk, the first users can already use a financial instrument based on the main cryptocurrency

Some customers of one of America's largest banks have gained access to bitcoin futures trading citing sources. According to one of them, some customers are preparing to make trades and one or two are already doing so.

Interest in bitcoin futures more than halved between April and the end of June. The decline in interest in the financial instrument suggests that institutional investors are being cautious.

In May, Bank of America conducted a survey in which it found that bitcoin was in demand among asset managers. The survey included 216 top managers with a combined $625 billion in assets under management.

Back in January, Bank of America chief investment strategist Michael Hartnett called bitcoin "the worst of the bubbles". According to Hartnett, the rapid growth of the major cryptocurrency is a consequence of speculative mania. Hartnett compared bitcoin's price dynamics to past market bubbles. For example, with the events in the gold market in the late 1970s, when the precious metal rose in price by 400%.

Ethereum Wallet is a mobile wallet (iOS and Android) which supports over 40 blockchains and 160k+ crypto assets. It has a great reviews score on app. It allows you to add a number of owner accounts and set daily limits.