Australian police seize record amount of cryptocurrency for the country 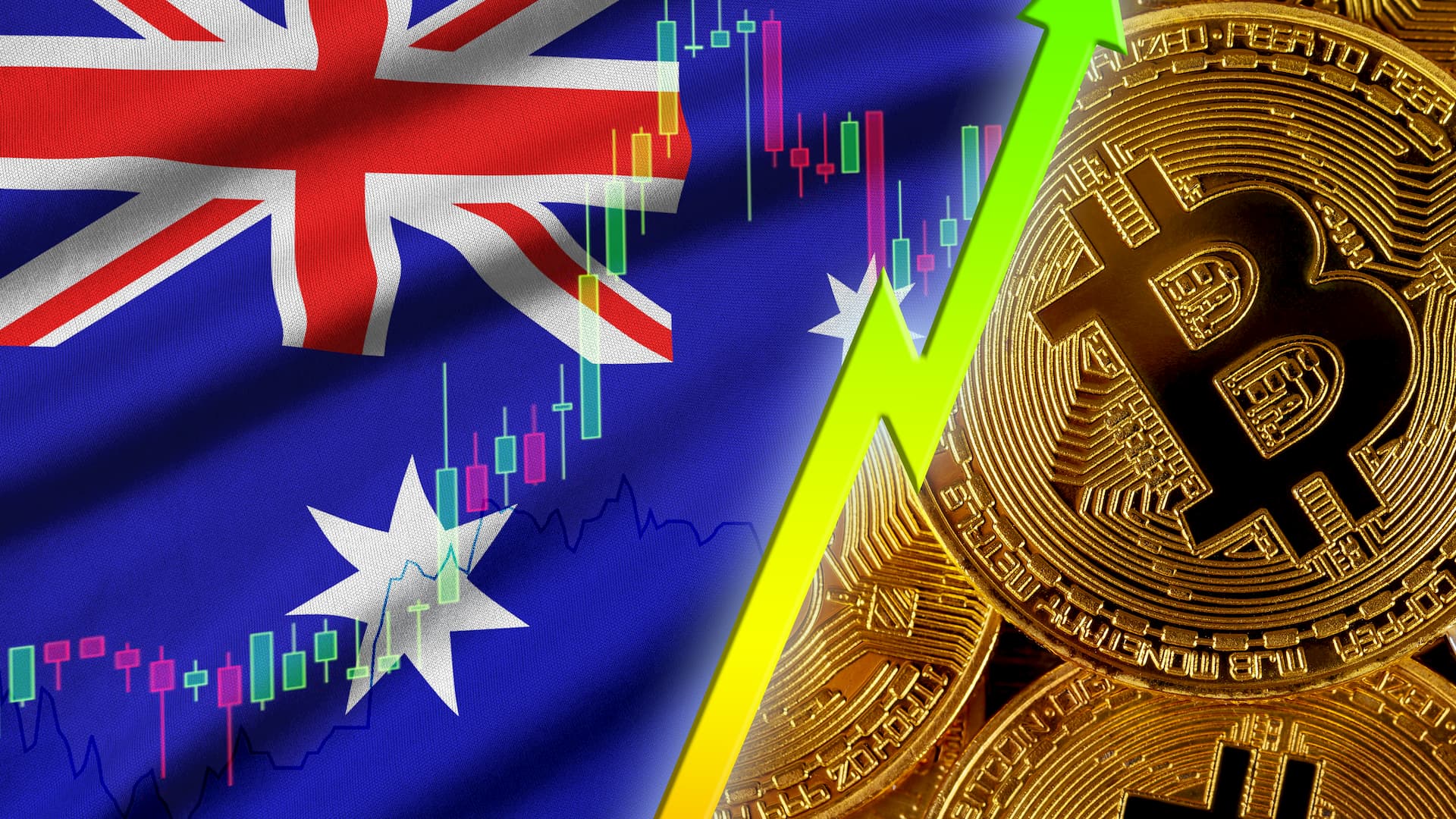 Police in the Australian state of Victoria have seized a record amount of cryptocurrency for the country as part of an investigation into drug trafficking via the darknet. This was reported by The Canberra Times.

Law enforcers reportedly identified the suspected drug traffickers thanks to data from the shutdown of the Silk Road darknet marketplace.

As a reminder, last year US authorities seized 69,370 BTC linked to Silk Road.

Buy Bitcoin: What Should You Look Out For When Buying Cosmos Cheap & Safe?