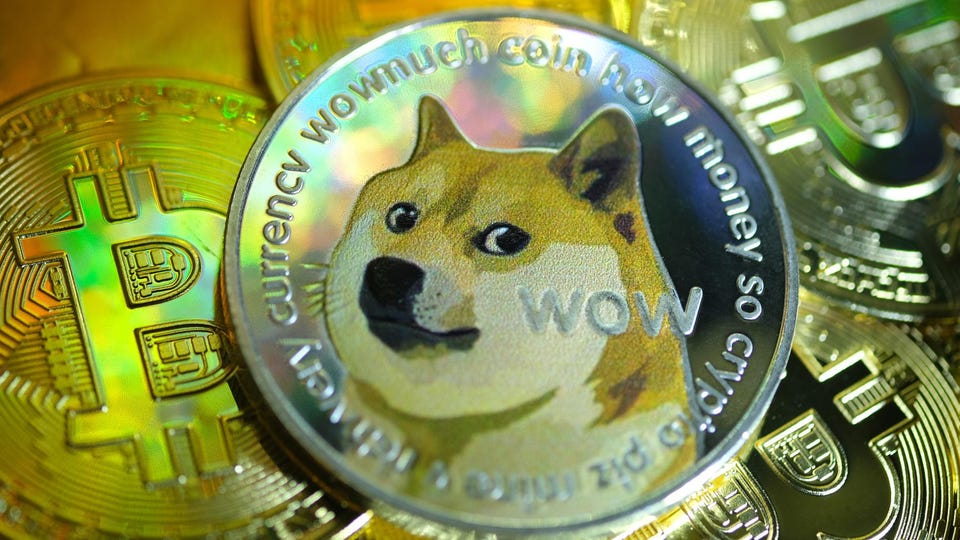 Major US cinema chain AMC is considering adding support for the meme-cryptocurrency Dogecoin. The head of the company, Adam Aron, has launched a Twitter poll to that effect.

I sincerely want to hear your opinion, via this Twitter Poll. By year-end 2021, AMC will take Bitcoin, Etherum, Litecoin and Bitcoin Cash for online payments. I hear from many on my Twitter feed we should accept Dogecoin too. Do you think AMC should explore accepting Dogecoin?

More than 123,000 people had taken part in the vote at the time of writing. 68.9% of them responded in the affirmative. Another 8.5% of respondents supported the idea but have no plans to use Dogecoin, while 22.6% reacted negatively.

At the beginning of May 2021, the meme-cryptocurrency ranked fourth in terms of capitalisation, with the DOGE token renewing its all-time high at $0.73. At the time of writing, the asset is trading at $0.2, according to CoinGecko.

Recall that AMC announced bitcoin ticketing in August and promised to introduce support for Ethereum, Litecoin and Bitcoin Cash in September.

See our full guide to trading Dogecoin, or start your research with reviews of these regulated crypto brokers and exchanges available.