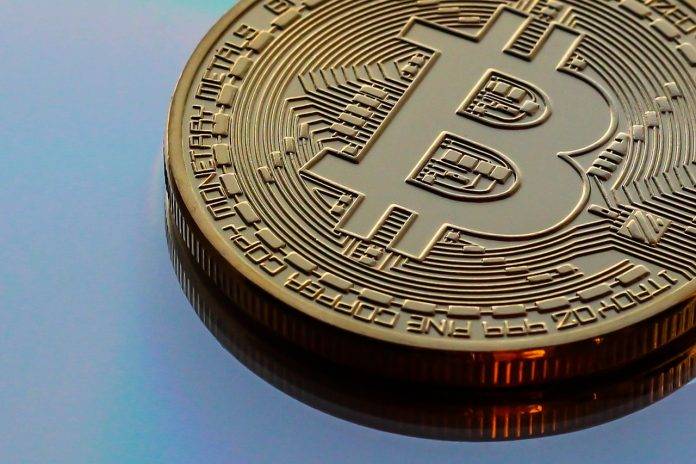 The general sentiment on the crypto markets has improved. Bitcoin, however, faces another sell-off before heading towards $100k. 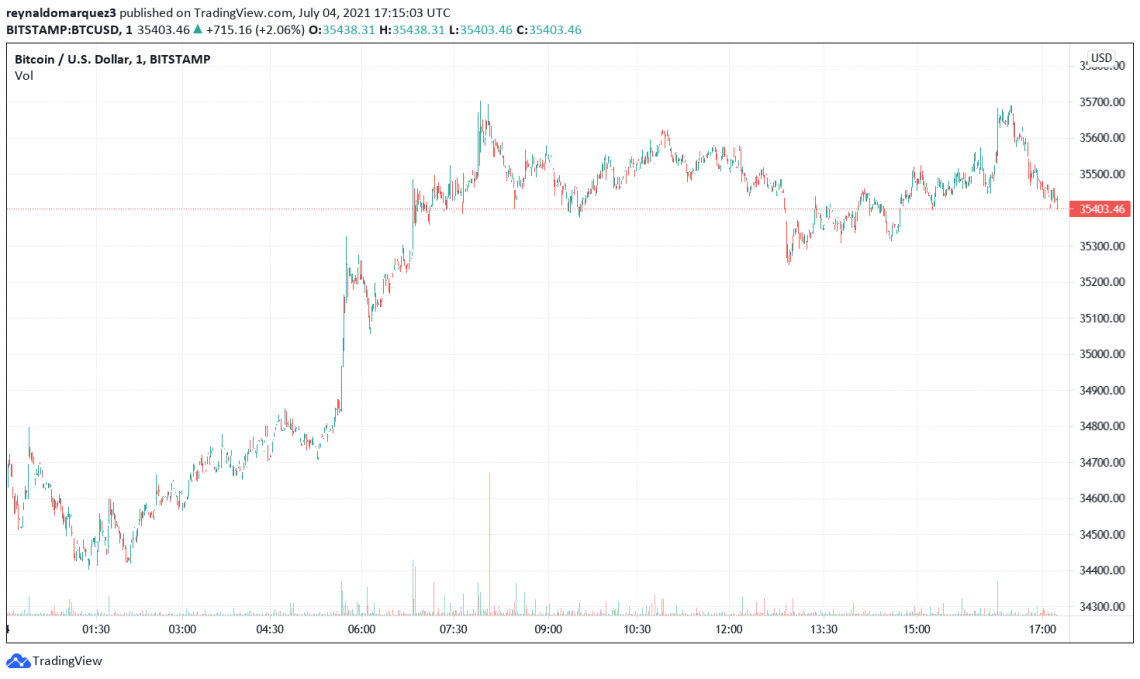 BTC is running into resistance on the daily chart. Source: BTCUSD Tradingview

The first cryptocurrency by market capitalisation managed to recover from the lows and is currently trading at $34,175. In the coming days, a further rise seems likely if the BTC price manages to overcome and hold the monthly opening at $35,000. This weekend's rise was an important step in that direction.

However, pseudonymous trader NebraskanGooner advises caution as Bitcoin has been rejected around current levels. He writes:

"(...) current market conditions have proven that we cannot get excited at resistance. I can't help but think that everyone is still just blindly buying & the maximum pain would still be in 1st place."

Alex Mashinsky, founder at Celsius Network, shares a similar thesis. He believes bitcoin went through two capitulation selling events in May and June. The first was driven by FOMO buying by retail investors when the price of BTC was at its all-time high of $65,000.

These investors sold at a loss when the BTC price fell to the high $40,000 range - and they continue to do so as the downtrend has extended. The second capitulation event was triggered by the mining sector.

China's crackdown on BTC miners forced them to sell some of their holdings and move their operations out of the country. In addition, China's regulators shut down cryptocurrency-related banking operations.

The Grayscale Effect on the Bitcoin Price

In total, around $6 billion was sold by retail investors in May, and by miners and Chinese users in June. The third capitulation event could be the last, but also the worst of the current year. Mashinsky commented:

"We are about to get another wave of selling... mainly from the FOMO $20bn worth of GBTC arb institutional trading. Hedge funds used leveraged loans from Genesis Trading and others to buy BTC in Jan/Feb 2021, which will be unlocked for the first time starting next week..."

Grayscale Bitcoin Trust buys the underlying and offers GBTC shares to its clients. These can be traded at a discount or premium to the spot market. The shares of the trust remain "locked" to these investors for a period of 6 months.

After that, they are free to trade their shares in the market and take advantage of the premium. The GBTC shares will be "unlocked" in the coming weeks.

Mashinsky believes that this event will have a negative impact on the bitcoin price, as Grayscale will have to "sell BTC" to compensate the hedge funds that want to give up their positions. Later, the BTC price may finally see some breathing space and climb back to previous highs and beyond. Mashinsky:

"At least $5bn needs to be unwound from $GBTC, which could bring the BTC price back to the $29k level. After this sell-off in July, we should see smooth sailing for the rest of the year as we hit new ATHs on the way to the $140-160k per BTC price range..."

July will be a pivotal month for bitcoin. It seems that influential forces are at work in the market. In order to continue the rally, it is imperative that BTC hits new lows.

Immediate Edge is legit, it is by far one of the best auto trading platforms that we have used in recent times. We encourage everyone to start earning.