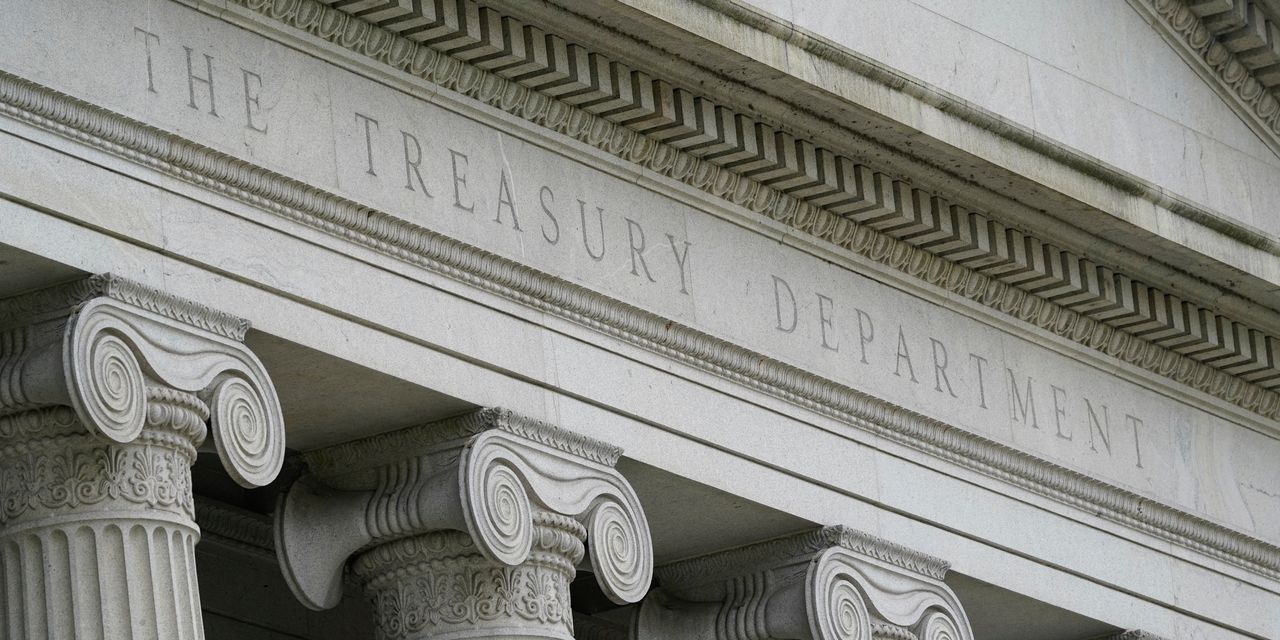 The US Department of the Treasury's Office of Foreign Assets Control (OFAC) has issued guidance to members of the cryptocurrency industry on their compliance with US sanctions.

The document recommends the use of "geolocation tools" to identify and block IP addresses from restricted jurisdictions.

The authorities have included miners, technology companies, exchangers and traditional financial institutions that may have access to cryptocurrencies among the entities that must develop risk assessment programmes.

Separately, the agency recalled the administrative and criminal liability for non-compliance.

In September, the US Ministry of Finance included cryptocurrency exchanger Suex with offices in Moscow and St. Petersburg, as well as 25 addresses in bitcoin, Ethereum and Tether networks on its sanctions list.

According to the agency, at least eight ransomware operators, scam projects, darknet marketplaces and the now-closed BTC-e exchange passed through the platform.

The editorial was contacted by several users of the platform who had fallen under the blocking due to a potential link to Suex. Six Binance customers later reported that restrictions on their personal accounts had been lifted.

Top exchanges to buy Bitcoin. Should you buy cryptocurrencies with PayPal or not? Our reasons for buying! Basic assumptions of chart analysis. Bitpanda: Advantages and disadvantages.