US auto insurer Metromile has invested $1m in bitcoin

San Francisco-based Metromile, which sells pay-per-mile car insurance through a digital platform, has invested $1m in the first cryptocurrency.

According to a report filed with the US Securities and Exchange Commission (SEC), the firm purchased digital gold during the first half of 2021. Metromile did not make any sales of digital assets during this period.

The company clarified that it uses a third-party service to store the cryptocurrency.

In May, Metromile announced the addition of a bitcoin payment and reimbursement option. At the time, the company said it planned to purchase the first cryptocurrency worth $10 million to secure its solution.

Metromile is required to file reports with the SEC since it went public in February 2021 through a reverse takeover deal.

Recall that MicroStrategy was the first public company to invest in bitcoin. The firm acquired the cryptocurrency for $250 million in August 2020.

MicroStrategy has subsequently used not only its own capital but also debt financing to buy digital gold.

After buying an additional 13,005 BTC in June, the company brought the amount of cryptocurrency it owns to 105,085 BTC. 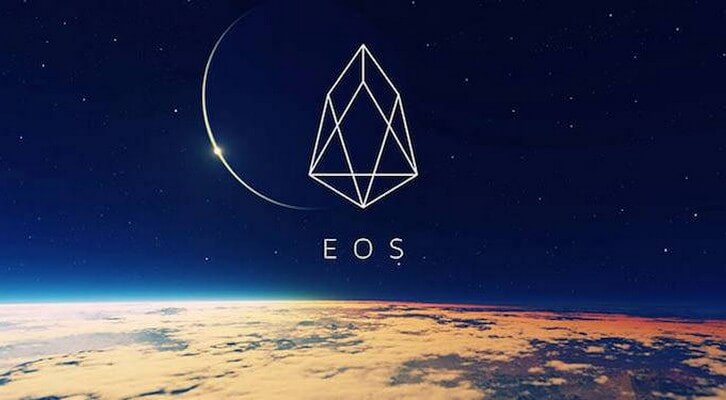 EOS wallets must be able to support private keys to send and receive tickets. A good wallet is one that allows you to keep control of your private keys.