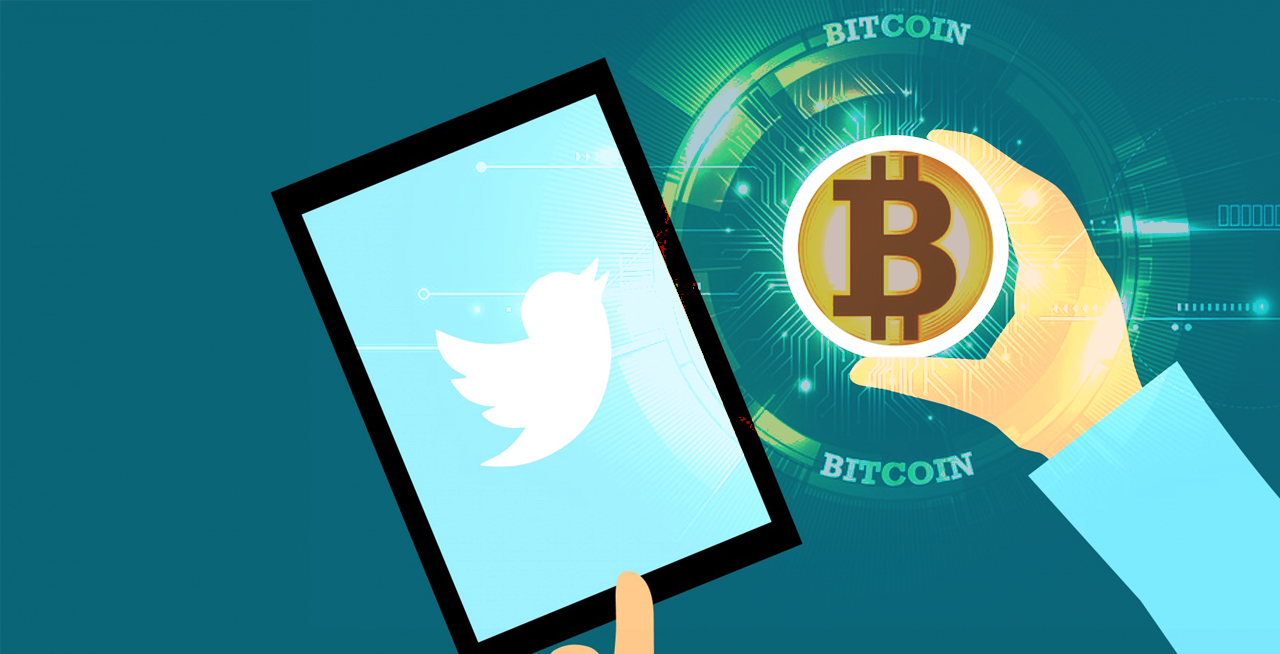 Founder Jack Dorsey says bitcoin is the best candidate for the role of global internet currency and will be integrated into the social network's products and services.

Twitter founder Jack Dorsey has said that the social network will support bitcoin, reports TechCrunch. According to Dorsey, the first cryptocurrency will be integrated into Twitter's existing products and services, including paid subscriptions, commerce and the ability to support authors.

Bitcoin is the best candidate for the role of global internet currency, Dorsey believes.

"There is a clear need for it. I think an open standard that is native to the internet is the right way to go. So our focus will ultimately be on bitcoin," said the Twitter founder.

Dorsey also serves as CEO of Square, which develops payment systems. At the beginning of May, Square published a financial report for the first quarter of 2021, according to which income from investments in bitcoin amounted to $3.5 billion.

Square last invested in bitcoin in February 2021. At that time, the company bought $170 million worth of the cryptocurrency at an average price of $51k. Before that, it bought bitcoin in October 2020. The cryptocurrency now accounts for about 5% of Square's total reserves.

Bitcoin Cash is faster and cheaper than the original bitcoin. You may use it for speedier crypto transactions. Also, you may keep some as an investment.