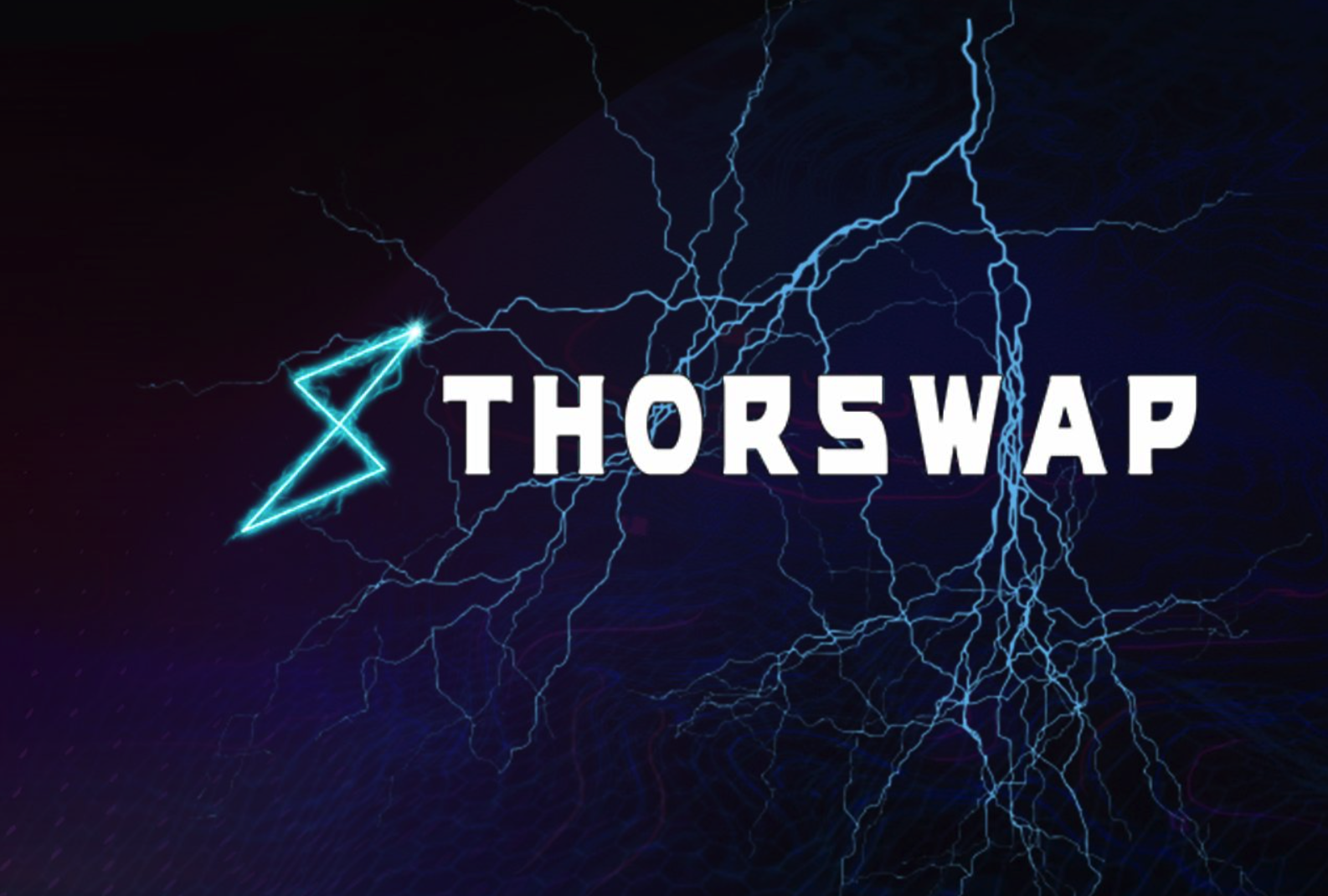 .@IDEOVC, @trueventures and @SanctorCapital invest in @THORSwap, one of the 3 projects that recently graduated from #sanctorturbo’s YC for crypto projects. THORSwap is the first multi-chain exchange using the @THORChain protocol and it has a desktop app too!

THORSwap will use the funds to scale the platform, launch new products and expand its decentralised liquidity network.

THORSwap will host an IDO of THOR tokens in October.

According to DeFi Llama, THORChain has $176.3 million in blockchain funds at the time of writing.

As a reminder, the THORChain protocol was attacked twice in July by a hacker. The developers estimated the damage at about $8 million. On July 27, the project team announced that it had suspended its work.

Best Bitcoin wallets. Of the best wallets for storing and managing New cryptocurrencies reviewed. Buy Bitcoin: The Best Crypto Exchanges & Crypto Brokers. What does the 24option crypto sector mean for the crypto market? 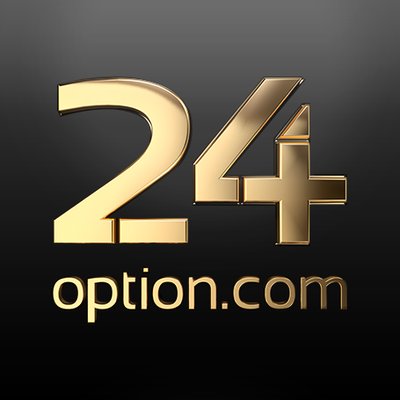