Singaporeans investing in digital assets prefer Ethereum, while bitcoin is only the second most popular coin. That's according to a survey by cryptocurrency exchange Gemini, financial platform Seedly and analytics service CoinMarketCap. 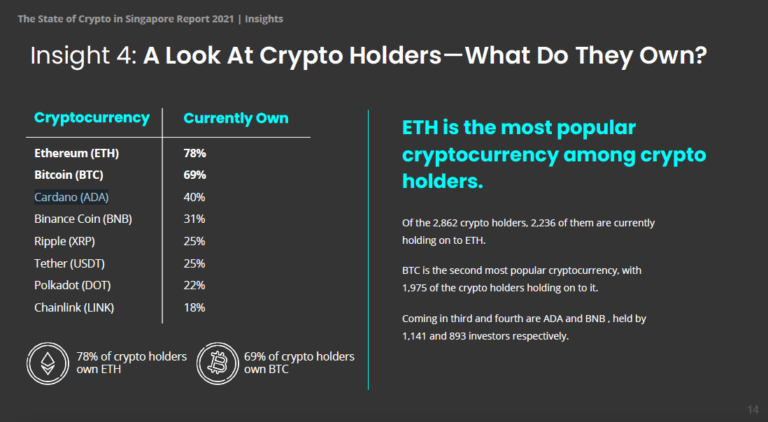 According to the survey, 81% of respondents invested in cryptocurrency for the long term, while 58% are focused on short-term deals. 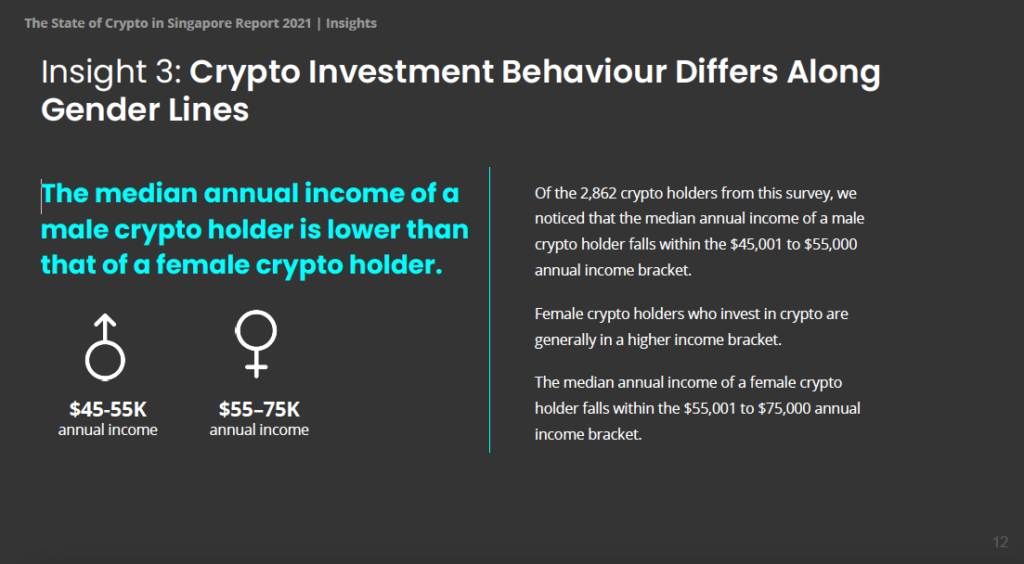 In addition to bitcoin and Ethereum, women prefer XRP tokens from Ripple and the Polkadot (DOT) project. Men are more likely to transact with Tether's USDT Stablecoin.

Two-thirds of the 2,862 respondents who invested in digital assets took the step because of COVID-19. In May, analysts at The Economist Intelligence Unit said the pandemic accelerated the adoption of cryptocurrencies.

The researchers cited a lack of knowledge and understanding, high risks and inadequate regulatory oversight as deterrents. 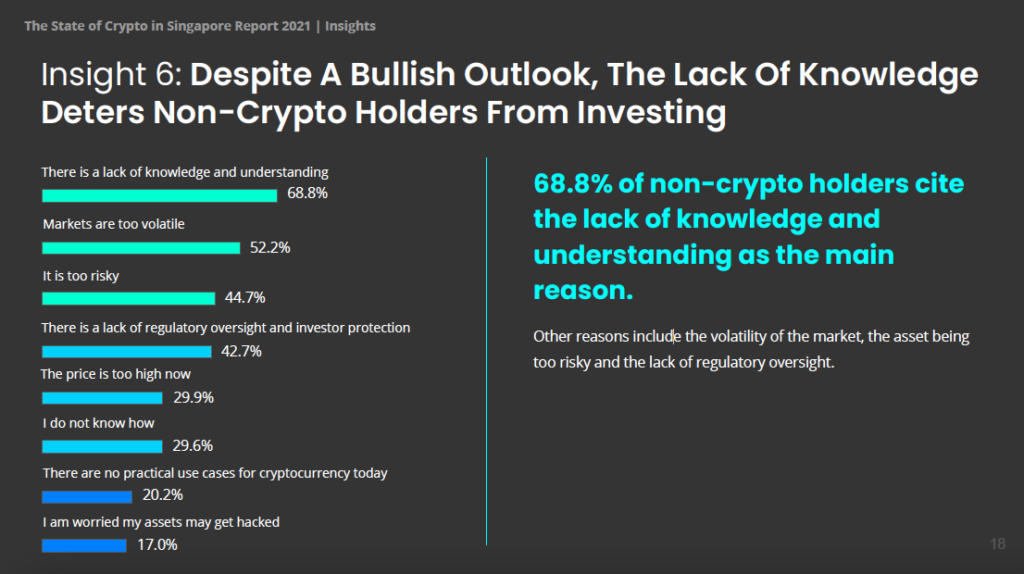 Bitcoin exchange Gemini previously found that about 63% of Americans are interested in digital assets, although they do not own them. More than half of those surveyed were women.

As a reminder, bitcoin was the most recognizable coin among US citizens. Dogecoin, a meme-cryptocurrency, came in second place, followed by Ethereum.

See our full guide to trading Ethereum, or start your research with reviews of these regulated crypto brokers and exchanges available.