Riot Blockchain has mined 2,457 BTC since the start of the year 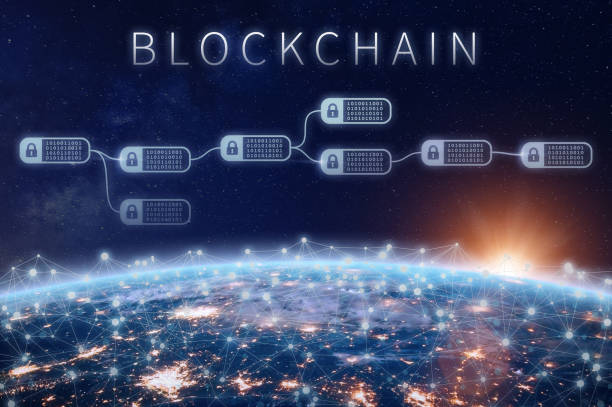 In September 2021, US public mining company Riot Blockchain produced 406 BTC. The amount of cryptocurrency mined since the beginning of the year was 2,457 BTC.

The figure was about 236% higher than the number of bitcoins mined by Riot in the first nine months of 2020.

As of 30 September, the firm's cryptocurrency reserves reached 3,534 BTC (~$193.5 million). All of the coins are derived from Riot's own mining operations.

The company has a fleet of 25,646 bitcoin miners with a combined hash rate of 2.6 EH/s. The number of units deployed is planned to increase by 2,000 by November, delivered in September to the Whinstone data centre (Rockdale, Texas).

Riot acquired the facility operator in May 2021. 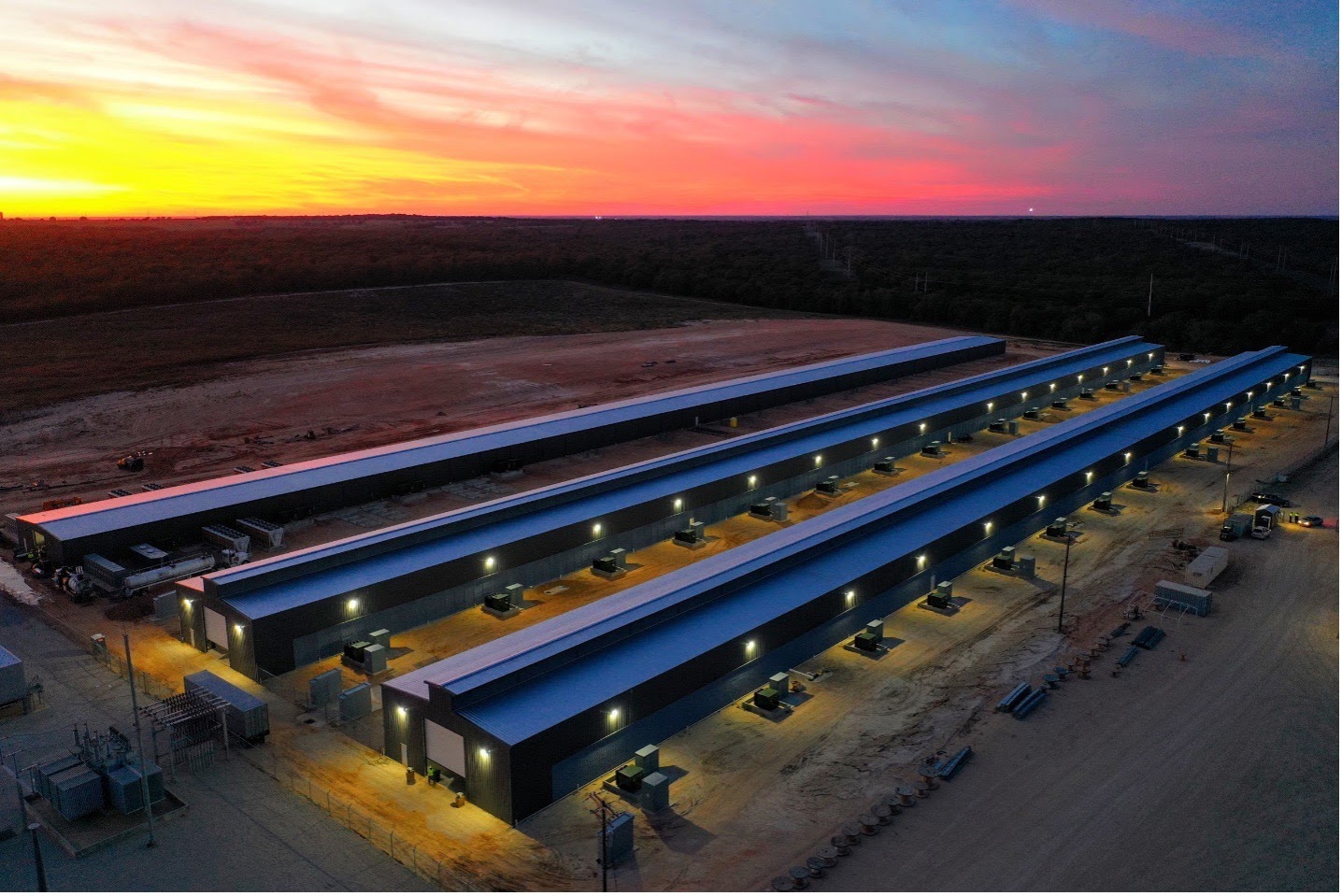 Whinstone's infrastructure development is progressing as planned, with construction taking place around the clock, the company said.

By the end of the third quarter:

Riot expects its hash rate to be 7.7 EH/s by the fourth quarter of 2022, assuming a full deployment of approximately 81,150 miners ordered from Bitmain.

As a reminder, in August 2021, a stake in Riot was acquired by BlackRock, an investment firm with $9.5 trillion in assets under management.