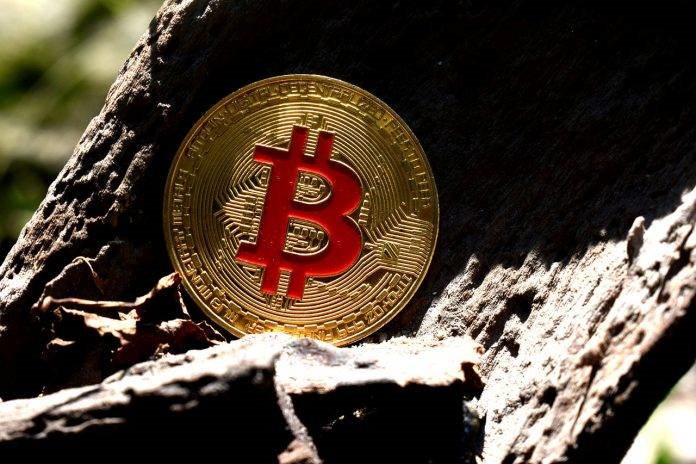 According to an investigation by the US bank JPMorgan Chase & Co, El Salvador's Bitcoin law may become a burden. According to the study, challenges could arise for both the country and the Bitcoin blockchain.

Too many transactions, too few Bitcoins

Analysts at JPMorgan Chase see El Salvador's move to make Bitcoin legal tender as a potential source of problems for the country and the Bitcoin blockchain. In particular, too little liquidity could prove to be a stumbling block as Bitcoin integration picks up speed in the country, according to the note, Bloomberg reports.

This is because: per day, Bitcoin usually records a trading volume of 40 to 50 billion dollars. However, a large part of Bitcoin is locked up in "illiquid units". Simply put, these Bitcoins are not available for use. Moreover, more than 90% have not been moved for more than a year. And: there is a "significant and increasing share held by low-turnover wallets".

This could become a problem in El Salvador in the future. For the first time, it is possible to use Bitcoin as a means of payment in an entire country - but what if there is not enough Bitcoin (read: liquidity) available? JPMorgan analysts explain: around 4% of Bitcoin's transaction volume could be in El Salvador - but the illiquidity and nature of the volume would be "potentially a significant constraint on its potential as a medium of exchange". The report:

"Daily payment activity in El Salvador would account for ~4% of recent on-chain transaction volume and more than 1% of the total value of tokens transferred between wallets over the past year."

According to Bloomberg, JPMorgan sees Bitcoin's high volatility and a persistent imbalance in demand for bitcoin/US dollar conversions on the government platform as other hurdles. This could "cannibalise onshore dollar liquidity" and lead to balance of payments risk.

The IMF also warns of consequences

JPMorgan is not the only one to comment critically on El Salvador's move. Numerous global organisations are expressing their views accordingly. The International Monetary Fund (IMF), for example, warned the country of legal and financial consequences. IMF spokesperson Gerry Rice on the concerns:

"The introduction of Bitcoin as legal tender raises several macroeconomic, financial and legal issues that require very careful analysis. [...] We are monitoring developments closely and will continue our consultations with the authorities."

Crypto assets could pose significant risks, which is why regulatory measures in dealing with them are "very important".

What's more, Bitcoin is currently nowhere near as popular in El Salvador as President Nayib Bukele might hope. According to the head of state, 70% of his countrymen do not have a bank account and could benefit from Bitcoin as a means of payment. However, according to current surveys, 65% of all Salvadorans say they do not want to be paid in Bitcoin. Could the Bitcoin initiative backfire in the country?

Bitcoin Profit has the best trading algorithm on the financial market. It gives you precise price changes in the market. You will get a jump advantage of 0.01 seconds.