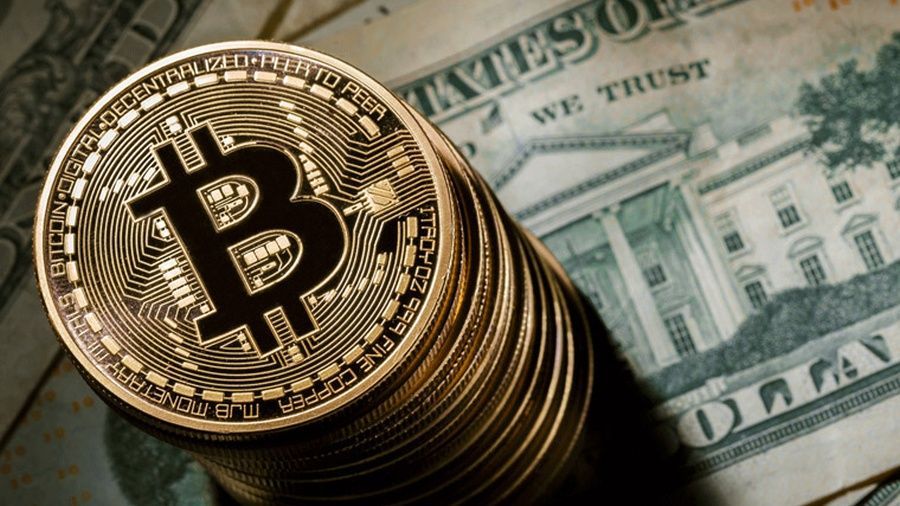 The CFO of soft drink manufacturer PepsiCo, Hugh Johnston, called the first cryptocurrency "still too volatile and overly speculative" in an interview with CNBC.

"I've learned over time never to say never ... #bitcoin to me is still too volatile and still too speculative. I think it will be an awfully long time before #bitcoin becomes a functional currency for us," says @PepsiCo CFO @hughjohnston $PEP

According to Johnston, it is unlikely that PepsiCo will invest in bitcoin in the future. However, he added that "it's never a good idea to say never".

"I think it will be an awful long time before bitcoin becomes a functional currency for us," stressed PepsiCo's CFO.

Earlier, SEC chief Gary Gensler said that the regulator has no plans to ban cryptocurrencies. He also called it the prerogative of Congress.

5capital doesn't offer fee-free trading. However, its fees are low compared with even the best crypto exchanges that charge fees and commission.