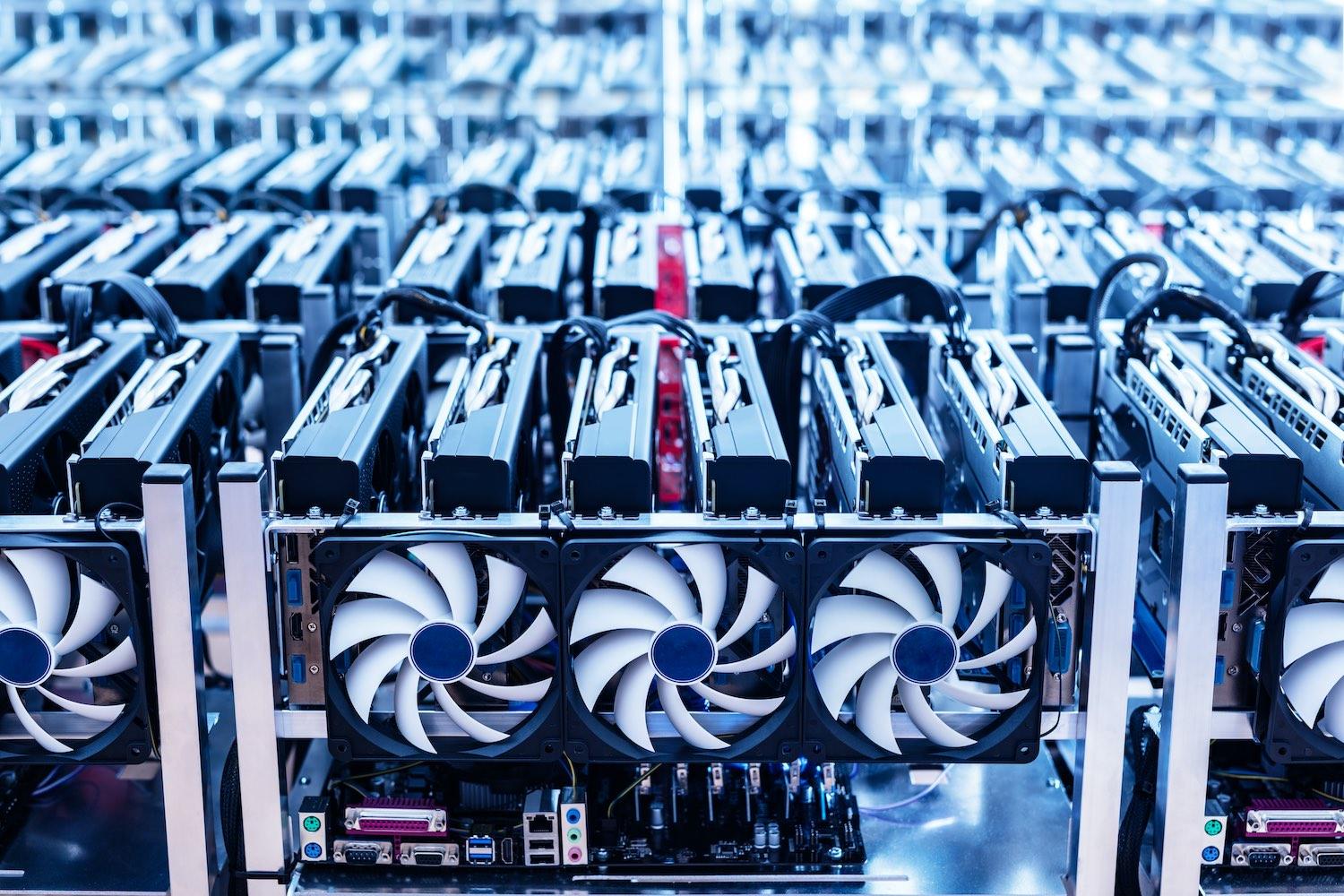 US mining company Genesis Digital Assets has raised $125m in equity capital to support business expansion in the US and Northern Europe.

According to a press release, the round was led by Kingsway Capital, a UK-based private equity fund with more than $2bn in assets under management.

Its CEO Manuel Stotz has joined the board of Genesis Digital Assets.

Kingsway focuses on promising emerging markets. Commenting on the investment in the US firm, the fund's head said:

"Bitcoin will be a critical technology for the financial inclusion of poor and unbanked people, and mining provides the security that makes this possible."

Genesis Digital Assets plans to use the capital raised to buy equipment and build data centres in the US and Scandinavian countries.

As of July 2021, the firm's installed bitcoin mining capacity was over 150MW, generating a hash rate of over 2.6 EH/s. The figure is expected to reach 5.5 EH/s over the next 12 months.

Recall that in April 2021, Chinese manufacturer Canaan Creative announced the sale of $93.63m worth of ASIC miners to Genesis Digital Assets as part of a strategic partnership.

In June, the companies expanded their cooperation and announced a contract for another 10,000 bitcoin mining devices. 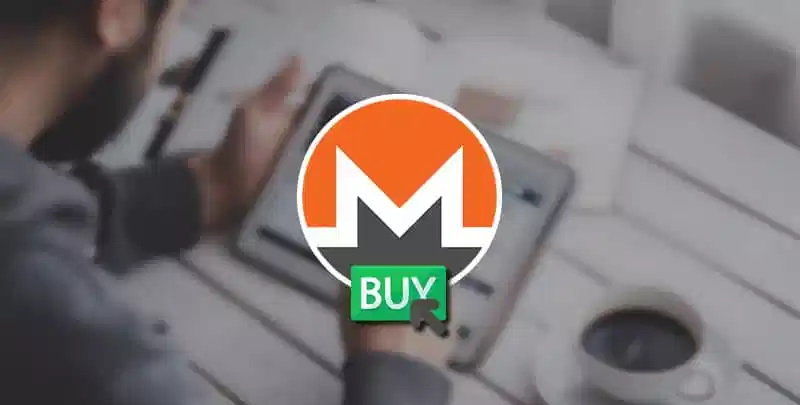 The Best Monero Wallets for Private Transactions · Best for Everyday Transactions: MyMonero Desktop Wallet) · Be Your Own Swiss Bank.