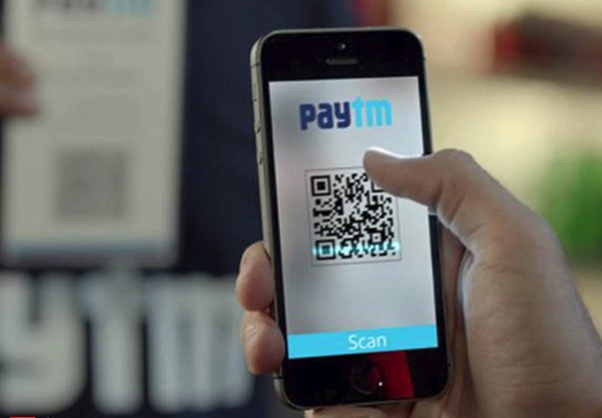 Brazilian digital bank Nubank plans an IPO on the Nasdaq stock exchange in late 2021. The company expects to raise more than $2 billion in the offering, Bloomberg reported, citing knowledgeable sources.

The publication's interlocutors noted that after the listing, Nubank's valuation could rise to $40 billion. Morgan Stanley, Goldman Sachs Group Inc, Citigroup Inc and UBS Group AG are expected to act as underwriters.

Bloomberg's sources stressed that the deal is under discussion and details of the potential offering are still to be determined.

Based in Sao Paulo, Nubank services the accounts of more than 40 million customers, some 30 million of whom live in Brazil. In the first five months of 2021, 45,000 new users joined daily.

In September 2020, the company acquired investment platform Easynvest. The Central Bank of Brazil approved the merger in May 2021 and the parties closed the deal on 2 June.

Easynvest manages $5 billion in assets and over 1.6 million people use its services. The platform offers investments in digital assets and bitcoin-based exchange-traded funds.

Recall that Warren Buffett's investment holding company, Berkshire Hathaway, invested $500 million in Nubank in June. The financing was a continuation of the Series G round, in which the digital bank was valued at $30 billion.

Expert reviews and scores for Tezos: Tezos is a decentralized blockchain. It's best thing it's got going for it is a foundation with a large balance sheet.