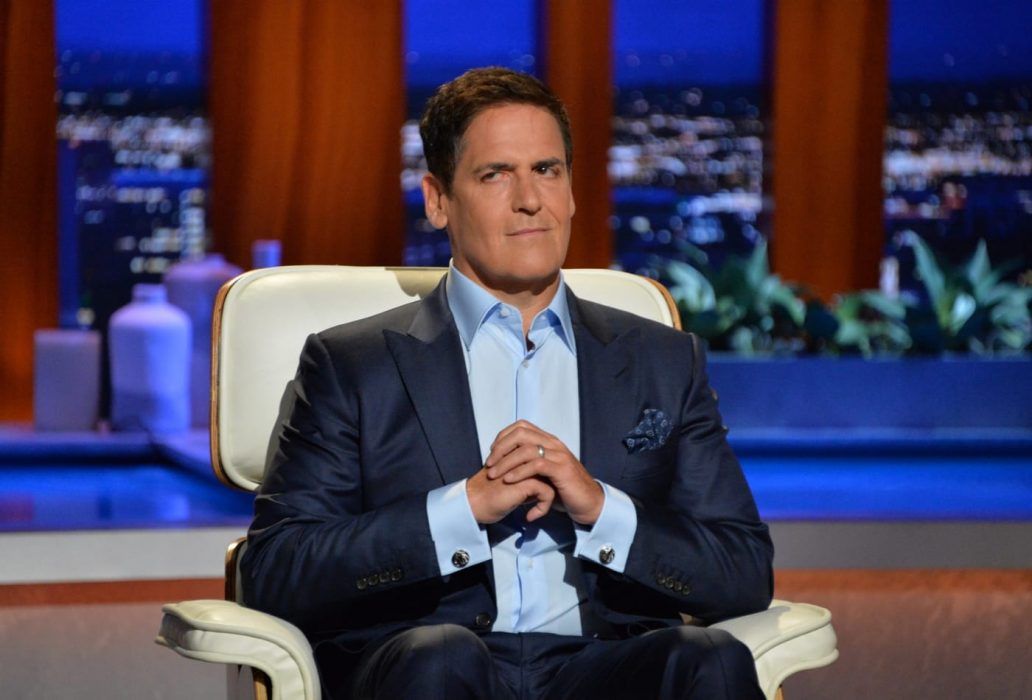 Novice investors should pay attention to several leading cryptocurrencies, but Ethereum has the greatest growth potential. Billionaire Mark Cuban said this on CNBC.

Asked which digital assets he would recommend to new investors, Cuban explained his views on some popular cryptocurrencies.

"I think Ethereum has the most promise in terms of investment," he noted.

Dogecoin he recommended "for fun" and also as an opportunity to learn about cryptocurrencies and how their communities can impact markets.

Quban still sees Bitcoin as a digital version of gold, which is better than physical gold.

In April 2021, the billionaire revealed his cryptocurrency portfolio. At the time, it was 60% bitcoin and 30% Ethereum.

The Dallas Mavericks, owned by Cuban, were the first club in the NBA to accept Dogecoin for tickets, services and goods. The billionaire also bought the meme-cryptocurrency for his 11-year-old son for educational purposes.

As a reminder, Cuban previously criticized Cardano, questioning the practical usefulness of the asset.

Looking for the most secure place to buy Ethereum?
Buy: This is how it works. What Should You Look Out For?
How to Buy Cryptocurrencies. 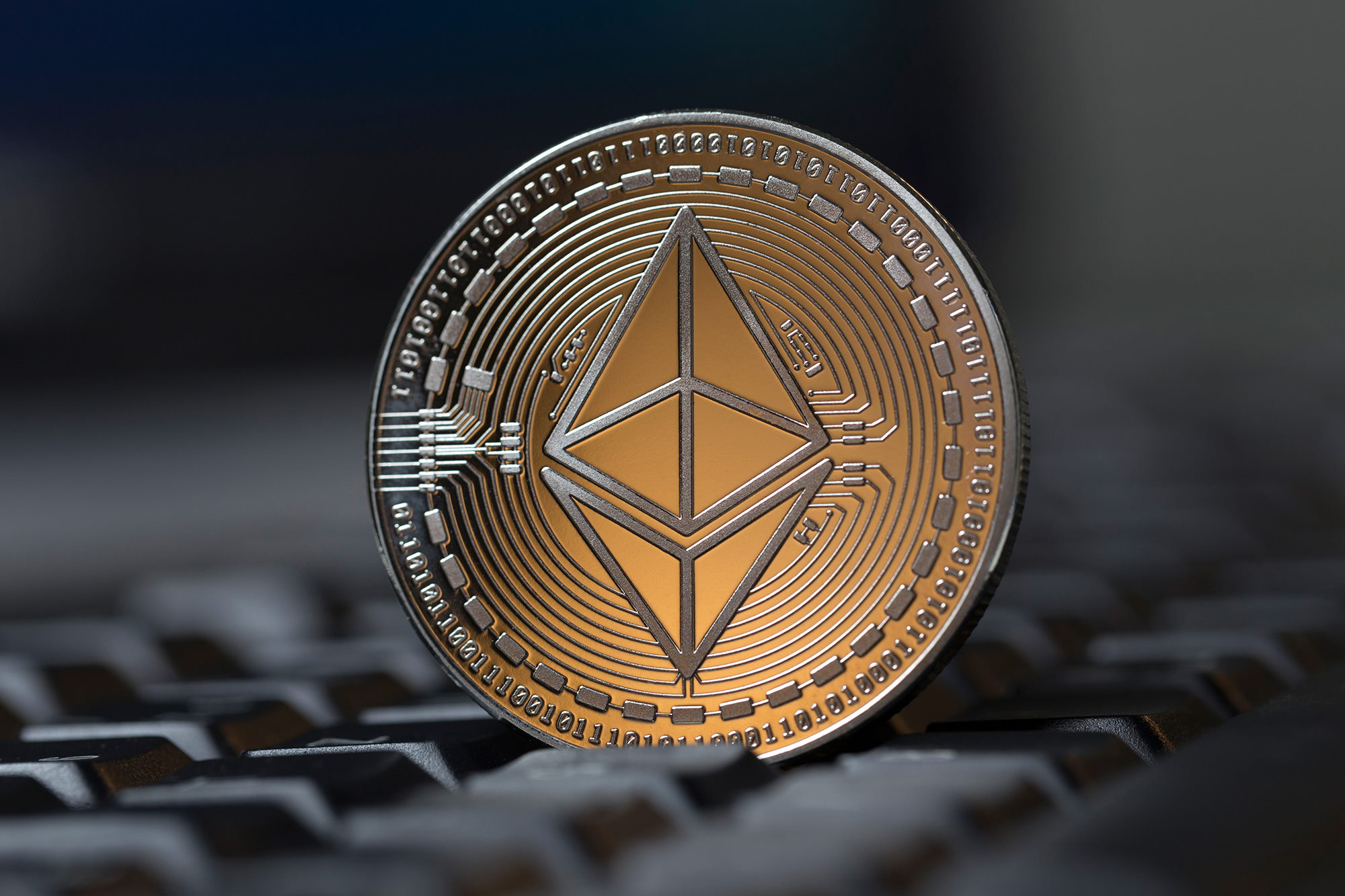