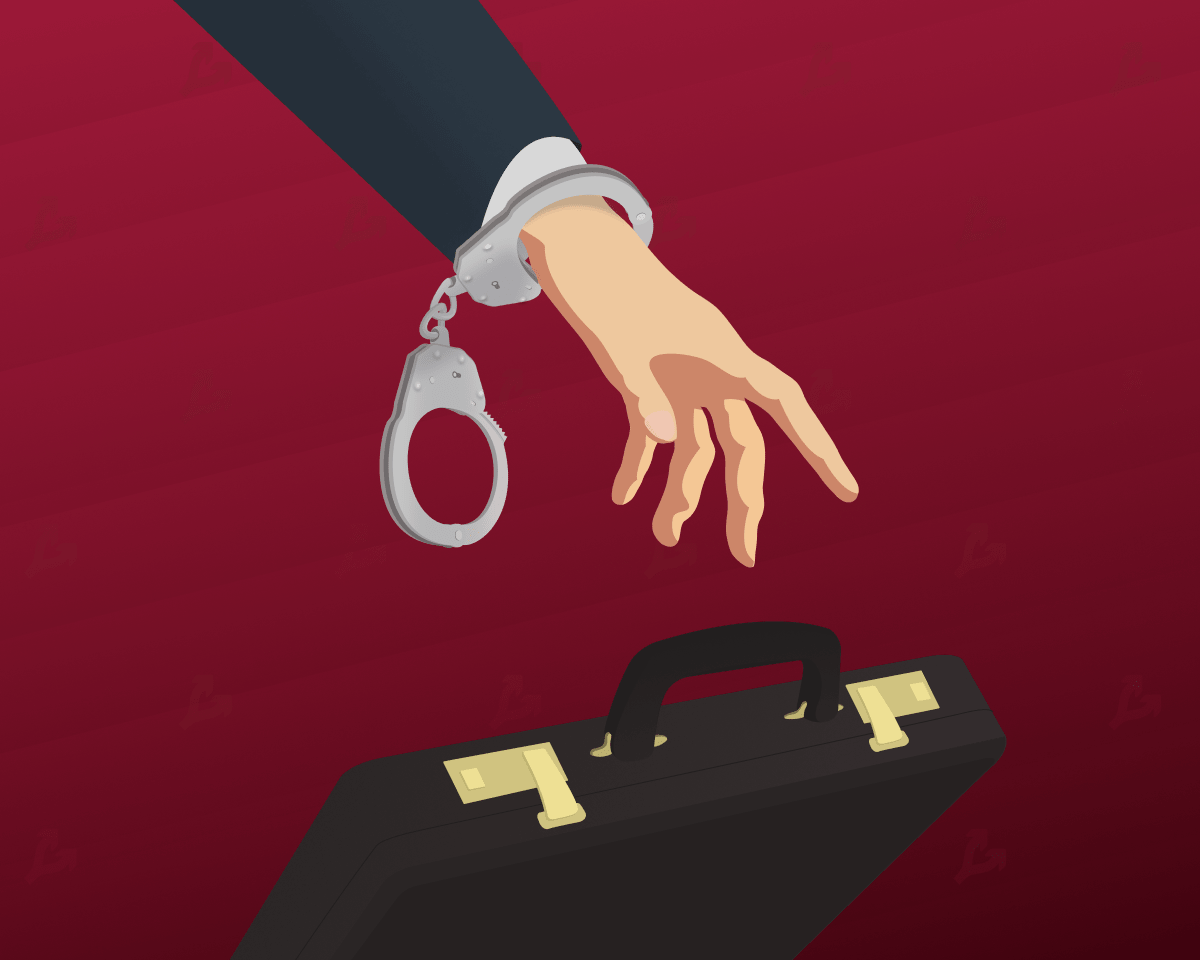 Brazil's federal police have cracked down on the Bitcoin Banco Group, which caused more than $300 million in damages to 7,000 citizens. Its leader, Claudio Oliveira, known as the "King of Bitcoins", was arrested.

The investigation lasted for three years. As a result, the authorities gathered enough evidence to seize property and incarcerate the mastermind of the criminal scheme.

At the end of 2019, the firm reported 7,000 BTC missing and filed for judicial recovery. The filing involves an agreement with the authorities to reorganise operations to avoid bankruptcy.

Bitcoin Banco Group subsequently unveiled an updated version of the platform, assuring that control of the missing cryptocurrency had not been lost. The firm was unable to provide wallet details that could clarify the situation.

During the investigation, it emerged that employees of the organisation were involved in a systematic transfer of client funds to Oliveira's personal accounts.

The police brought charges of money laundering and fraud. Law enforcers also discovered that the leader of the group was under investigation in the US and Europe for similar offences.

Recall that in June, Indian authorities arrested Makarand Adivirkar, also known as the "cryptocurrency kingpin", on charges of using bitcoin to buy drugs on the darknet.

With so many auto-trading robots on the market, you need to know if the Bitcoin Revolution has what it takes to earn you a lot of money.