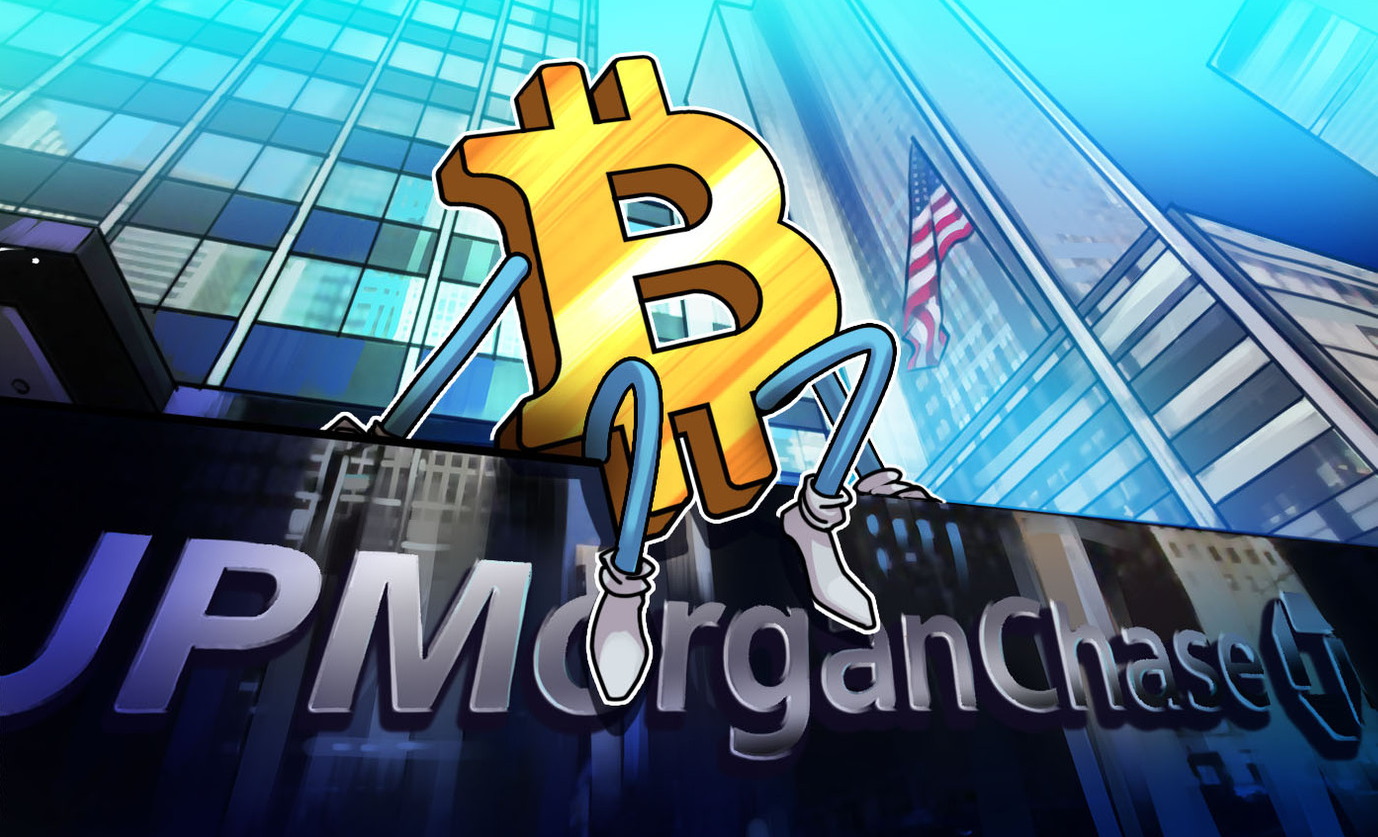 Analysts at JPMorgan have cited low liquidity, bitcoin volatility and the risk of conversion to the US dollar as the main limitations to the use of digital gold in El Salvador. This was reported by Bloomberg.

According to the report, problems could arise because most bitcoin is illiquid.

"More than 90% have not changed owners within a year, and a significant and growing proportion are in wallets with little turnover," the analysts said.

According to them, daily payment activity in El Salvador accounts for about 4% of online transactions. The share in the total amount of onchain value transferred barely exceeded 1%, the report said.

Analysts noted the risks of "cannibalisation of dollar liquidity", as well as the danger of disrupting the balance of payments and fiscal stability once bitcoin can be converted into US currency.

On 9 June, El Salvador's Legislative Assembly passed a bill recognising the first cryptocurrency as official tender in the country.

The International Monetary Fund saw risks in legalising bitcoin payments and the World Bank refused to help El Salvador with the introduction of digital gold.

Earlier, JPMorgan questioned the benefits of bitcoin for the country's economy.

A recent survey of El Salvadorans showed that 46% of respondents knew nothing about the first cryptocurrency.