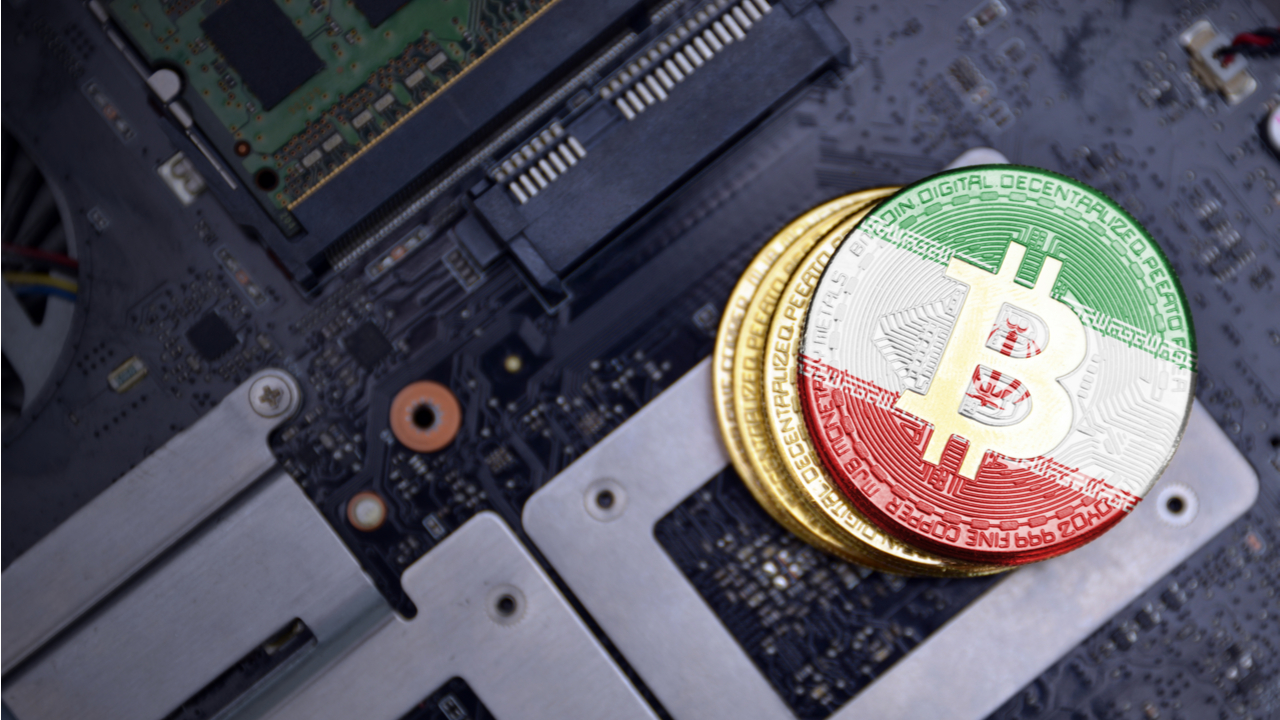 Iran's National Tax Authority (INTA) has advocated a legal framework for taxing cryptocurrency exchanges operating in the country. This was reported by the local media.

"Legalisation of cryptocurrency exchanges is necessary [for tax collection]. Legitimate transactions should be restricted to authorised exchanges that are allowed to convert currency by tracking transactions," the publications quoted the authority's proposal as saying.

INTA believes that strict measures against crypto-trading platforms have the opposite effect and create conditions for the black market.

INTA proposes to use exchanges' transactions as the basis for levying taxes. The rules should include fines and legal consequences for platforms that refuse to provide data on user transactions to the authority, the authority stressed.

Recall that in June 2021, the country's president called for a regulatory framework for cryptocurrencies as soon as possible.

In 2019, Iranian authorities recognised mining of digital assets as an industrial activity and introduced licensing in the industry in 2020.

In June 2021, the media reported that Iran's Ministry of Industry had allowed 30 cryptocurrency mining companies to operate. However, mining is banned in the country until September due to power problems.

Stellar exchange provides an online platform for buyers and sellers who trade cryptocurrencies with each other. How to buy Stellar: Three-step guide.