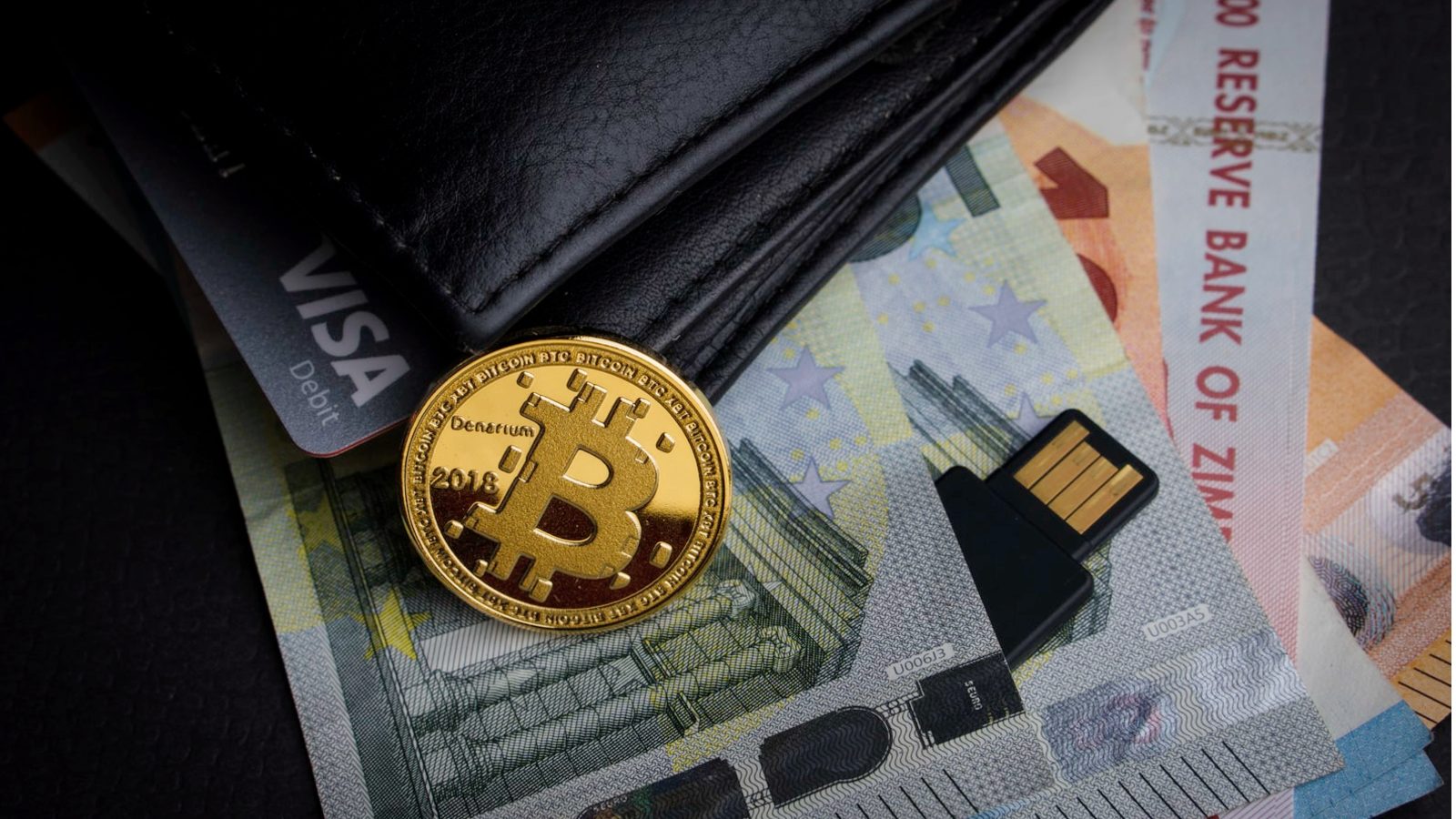 Larry Dean Harmon, founder of cryptocurrency mixing service Helix and CEO of Coin Ninja, has pleaded guilty to laundering more than $300m. The Ohio native faces up to 20 years in prison and multi-million dollar fines.

Harmon pleaded guilty to laundering more than 350,000 BTC through Helix between 2014 and 2017, according to a US Department of Justice press release. The defendant said he was aware of the illicit origin of the funds being funnelled through the service. He said he intended to collaborate with darknet marketplaces to provide similar services to their users.

As part of the proceedings, 4,400 BTC worth about $197 million at the time of writing were seized from Harmon. A final sentencing date has not yet been set - prosecutors have said they want to give the Helix operator time to "work with the investigation".

During previous hearings, the defendant had tried to argue that bitcoin was not money, so he could not be found guilty. However, Judge Beryl Howell rejected this argument.

"The term 'money' generally means a medium of exchange, a means of payment or a store of value. This is true for bitcoin," she ruled.

Harmon was previously fined $60 million at the request of the US Treasury's Financial Crimes Enforcement Network. As part of the case, the DOJ for the first time called the mixing of cryptocurrencies a crime.

Recall that in April, US authorities arrested Roman Sterlingov, the alleged operator of Bitcoin Fog, a bitcoin-mixing service. He was accused of laundering nearly $336m through cryptocurrency and providing payment services without a license.

I have collected the best-rated crypto exchanges that were approved as the safest platforms. Fees when buying and selling Ontology.