Dogecoin brings Elon Musk and Vitalik Buterin on board as advisors - salvation for the course? 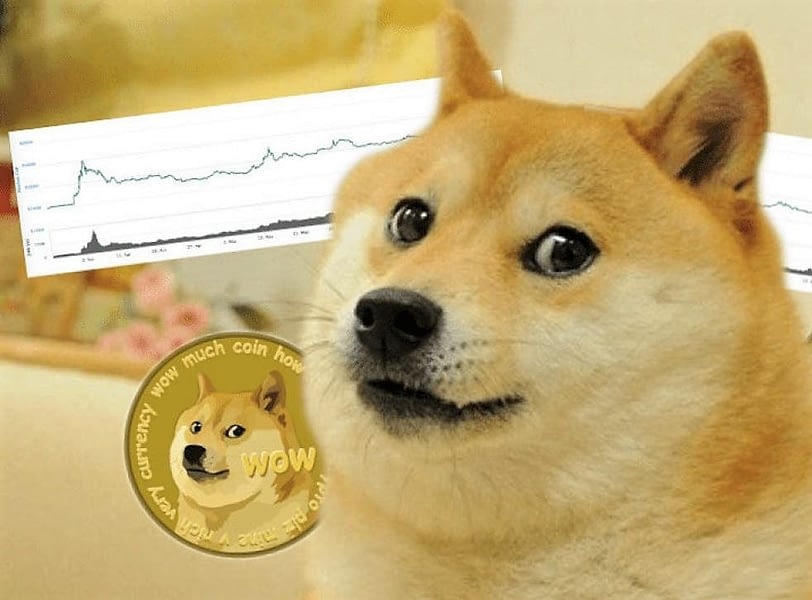 Big names in the DOGE Foundation

The joke currency Dogecoin, which has been plagued with losses, seems to be regrouping and reviving the "Dogecoin Foundation". Although it has existed since 2014, it hasn't really had much to do in the meantime. There was radio silence for about seven years. However, with Dogecoin's surprising flight to the moon and the endorsement of big names, things are now moving again.

"IT IS WITH GREAT PLEASURE THAT WE ANNOUNCE TODAY THE RE-ESTABLISHMENT OF THE DOGECOIN FOUNDATION (FOUNDED IN 2014), ONCE AGAIN FOCUSED ON SUPPORTING THE DOGECOIN ECOSYSTEM AND COMMUNITY, AND PROMOTING THE FUTURE OF THE DOGECOIN BLOCKCHAIN.

According to the non-profit organisation, it was founded, among other things, to support Dogecoin development, to protect the "Dogecoin brand" from abuse and fraud, and to develop a roadmap for the Dogecoin future. What is exciting about the revival of the Foundation is that the team has managed to attract prominent names as advisors. Among them Jared Birchall, a representative of Elon Musk - and Ethereum founder Vitalik Buterin.

Now a small team is to be hired to work full-time on the Dogecoin ecosystem. Until now, the joke currency has been developed by volunteers for free. DOGE investors naturally welcome the move, even though the DOGE price has not really been impressed by it so far: Dogecoin has risen 1.9% in the last 24 hours, around 9% in the week. Can Vitalik Buterin's experience help the coin regain its former greatness?

More and more people are buying DOGE
Another positive aspect to the Dogecoin development is provided by the blockchain researchers at Chainalysis. According to them, new investors are turning to DOGE in a way reminiscent of the crypto bull run of late 2017. Elon Musk and the online forum Reddit contributed to DOGE's success, Chainalysis said.

"THE REACTION WE ARE SEEING IS THAT DOGE IS CURRENTLY BEING ADOPTED BY NEW INVESTORS TO A DEGREE NOT SEEN SINCE THE BULL MARKET OF LATE 2017.

However, an old problem remains, analysts warn: the uneven distribution of coins. According to them, a large share of all dogecoins is still in the hands of a few investors:

"DOGE OWNERSHIP IS HIGHLY CONCENTRATED AMONG A VERY SMALL NUMBER OF COMPANIES THAT ARE EITHER RETAIL EXCHANGES OR EARLY INVESTORS. 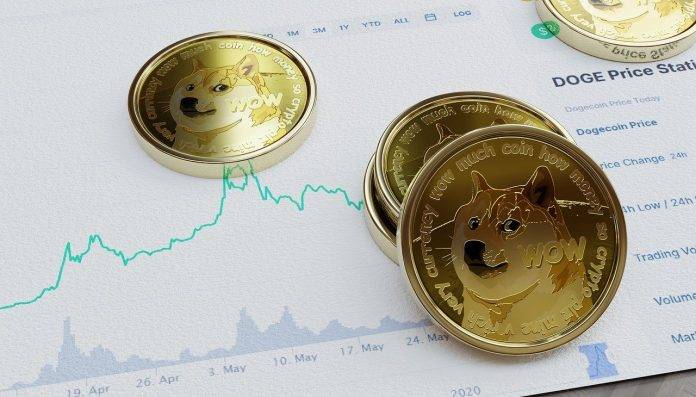 Privacy Dogecoin might be the answer for you. Favor of Bitcoin and what does not, let's look at how the protocol works to have a better understanding.