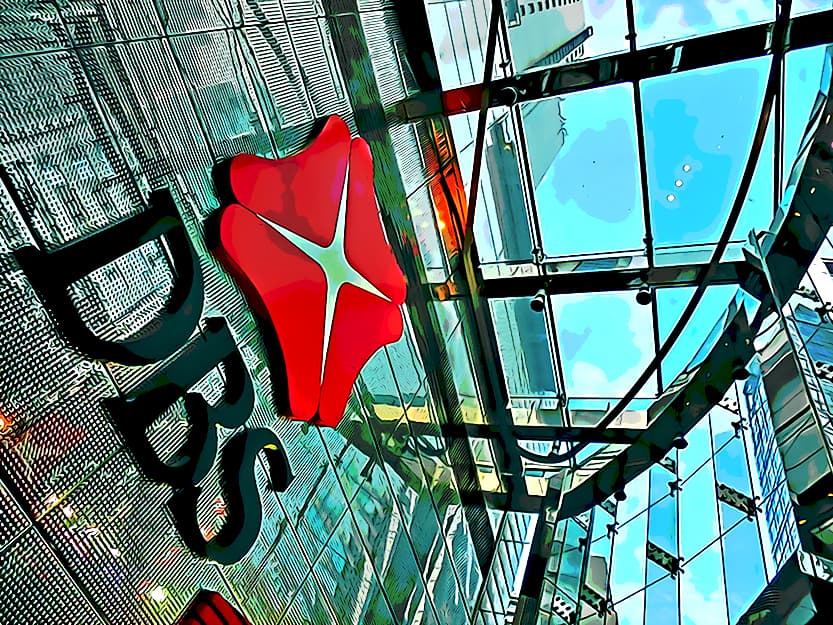 According to a press release, DBS Vickers (DBSV) has become one of the first financial institutions to receive such approval from the Monetary Authority of Singapore (MAS).

The unit aims to obtain the MAS licence, after which it will be able to directly support customer trading on the DBS Digital Exchange (DDEx).

DBS said around 400 corporate investors have been invited to join DDEx since its launch. In the second quarter of 2021, trading volume on the platform was more than S$180 million (~$132 million), up five times from the previous period.

"We have made steady progress in our digital asset ecosystem in the six months since the launch of DDEx last year, and this is evident in our trading and storage services. We are seeing strong interest from asset managers and corporates to access digital payment token services," said Eng Kwok Seat Moi, head of the capital markets group at DBS.

The bank is also ramping up the flow of potential security token offerings.

Recall that the first placement of such assets (STOs) worth S$15m ($11.3m) took place on the DDEx platform in June. 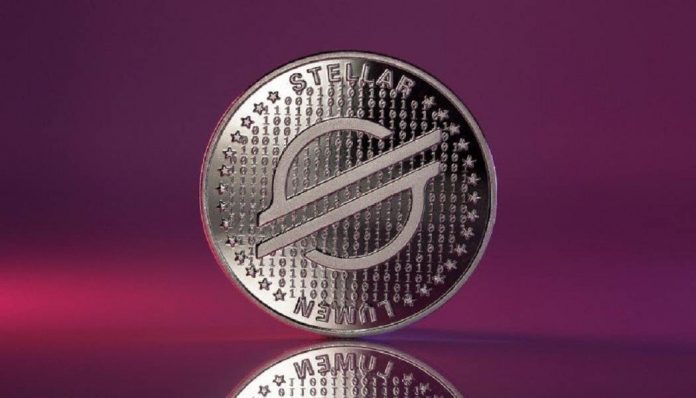 Stellar comes in the top 10 list of cryptocurrencies by market capitalisation as compared to the growth rate at its inception. Buying Stellar: What to look out for.