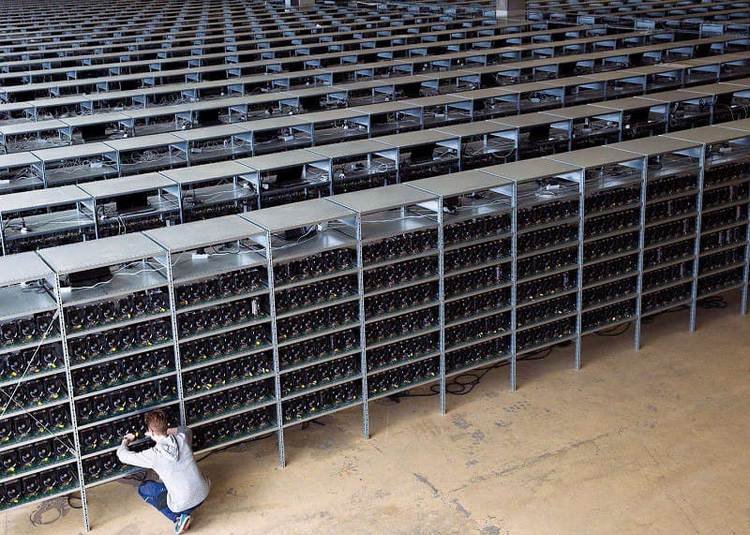 Cryptocurrency mining infrastructure provider Compute North has announced an expansion of its supported data centre capacity to 1.2GW. It was announced by The Block.

The decision comes amid a global shortage of production space for bitcoin miners, company representatives commented.

The Minnesota-based firm will erect five facilities. Completion is expected by the end of the second quarter of 2022.

Compute North currently operates three data centres with a combined capacity of more than 100 MW in Texas, Nebraska and South Dakota. The company did not disclose the location of the new facilities.

According to Compute North CEO Dave Perrill, the data centres will be powered by renewable and fossil sources. He added that making mining facilities 100 per cent green is hardly feasible.

The company intends to meet the demand of ASIC owners who have been forced to cease operations in China under pressure from local authorities.

"In the last few weeks we have received requests for an average of 100MW," Perrill explained.

The publication noted that due to the lack of capacity, including, the relocation of Chinese miners could take months, if not years.

"My prediction is that a return to ATH hash rate will not happen before the second or third quarter of 2022," the Compute North CEO shared his expectations.

The Block reported that rival companies Russia's BitRiver and US Bit5ive, which will expand their capacity by 100MW each, have similar plans to the firm.

The publication estimates that disconnected 50 TH/s mining equipment could consume between 3.6GW and 9GW.

As a reminder, Nasdaq-listed firm The9 entered into an agreement in July to host cryptocurrency mining equipment at BitRiver's data centre.

Earlier, mining company Marathon Digital Holdings announced the construction of a 300MW facility in Texas in partnership with Compute North.

The Bitcoin Profit app is a legitimate trading technology program. It is an intuitive and effective trading system that makes it possible for ordinary people to earn money from cryptocurrency trading.