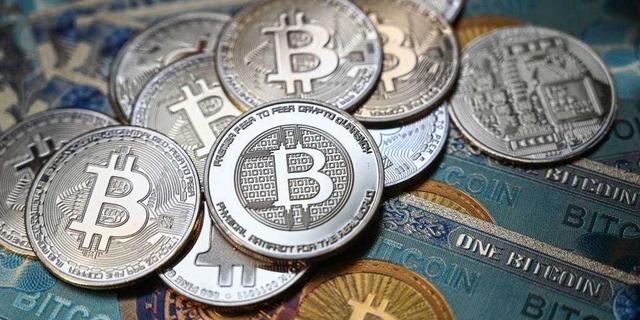 The CEO of large market maker Citadel, Kenneth Griffin, has revealed that his company will not support cryptocurrencies until they are properly regulated. This was reported by Bloomberg.

The billionaire criticised the amount of time and energy spent on cryptocurrencies and compared people's disbelief in the dollar to a "jihadist call".

However, Griffin added that there is a demand from the company's partners for access to such assets, and Citadel could well be trading cryptocurrencies if the regulators' stance were clearer.

"I wish all that passion and energy invested in cryptocurrency would go towards strengthening the United States. What a crazy idea it is that we as a country are attracting so many bright, young, talented people to come up with a replacement for our reserve currency," Griffin said.

The founder of hedge fund Citadel and market maker Citadel Securities has long been a cryptoskeptic. In 2018, he questioned the value of cryptocurrencies, lamenting that younger investors are attracted to digital coins rather than stocks of companies that drive economic growth.

Recall that in early 2021 Citadel found itself embroiled in a scandal with Robinhood and GameStop. Kenneth Griffin testified before the US Congress.

Top exchanges to buy Bitcoin. Should you buy cryptocurrencies with PayPal or not? Our reasons for buying! Basic assumptions of chart analysis. 5capital: Advantages and disadvantages.