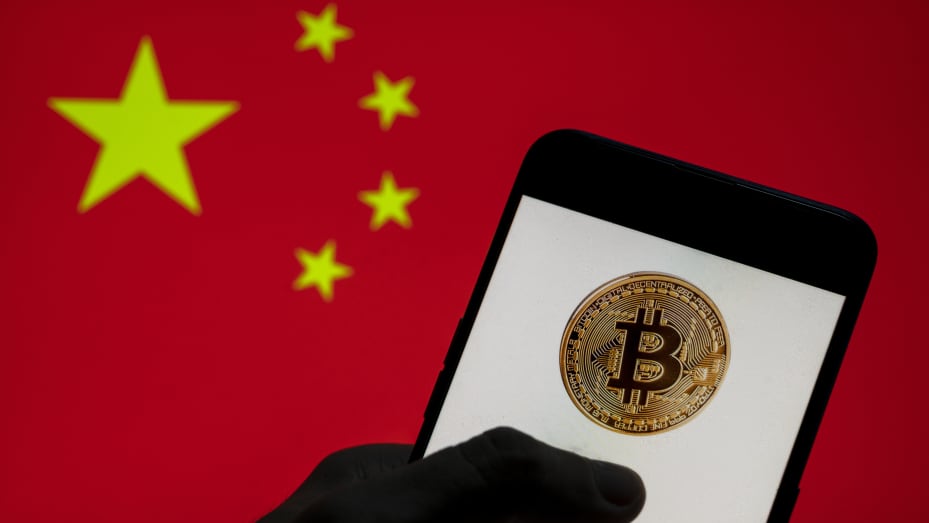 The rapid development of cryptocurrencies and stablecoins threatens the traditional financial system, so the People's Bank of China (PBOC) maintains a negative attitude towards the digital asset class. This was stated by Wen Xinxiang, director of the regulator's payments and settlement department, The Shanghai Securities Journal reported.

According to him, virtual currencies can be divided into two categories:

The official noted that the cryptocurrency industry poses a number of challenges, but he considers its ability to operate outside the traditional payment system backed by banks and financial institutions to be one of the main ones. According to Xinxiang, digital assets "weaken the power of clearing organisations".

The head of the department also noted the anonymity of virtual currencies, which allows them to be used for illicit purposes. He cited money laundering and the movement of illegal capital abroad as examples.

"Virtual currencies pose a big problem. When the traditional financial system reacts to competition from fintech companies on the home turf, it also relies on traditional methods like laws and supervision to increase antitrust efforts and enhance privacy and personal information protection," Xinxiang said.

In August, the NBK warned investors of bitcoin's lack of real value and said regulatory pressure on crypto trading would continue.

Recall that in July, deputy regulator Fan Yifei called bitcoin and staplecoin speculative instruments that threaten the security of the financial system and social stability. 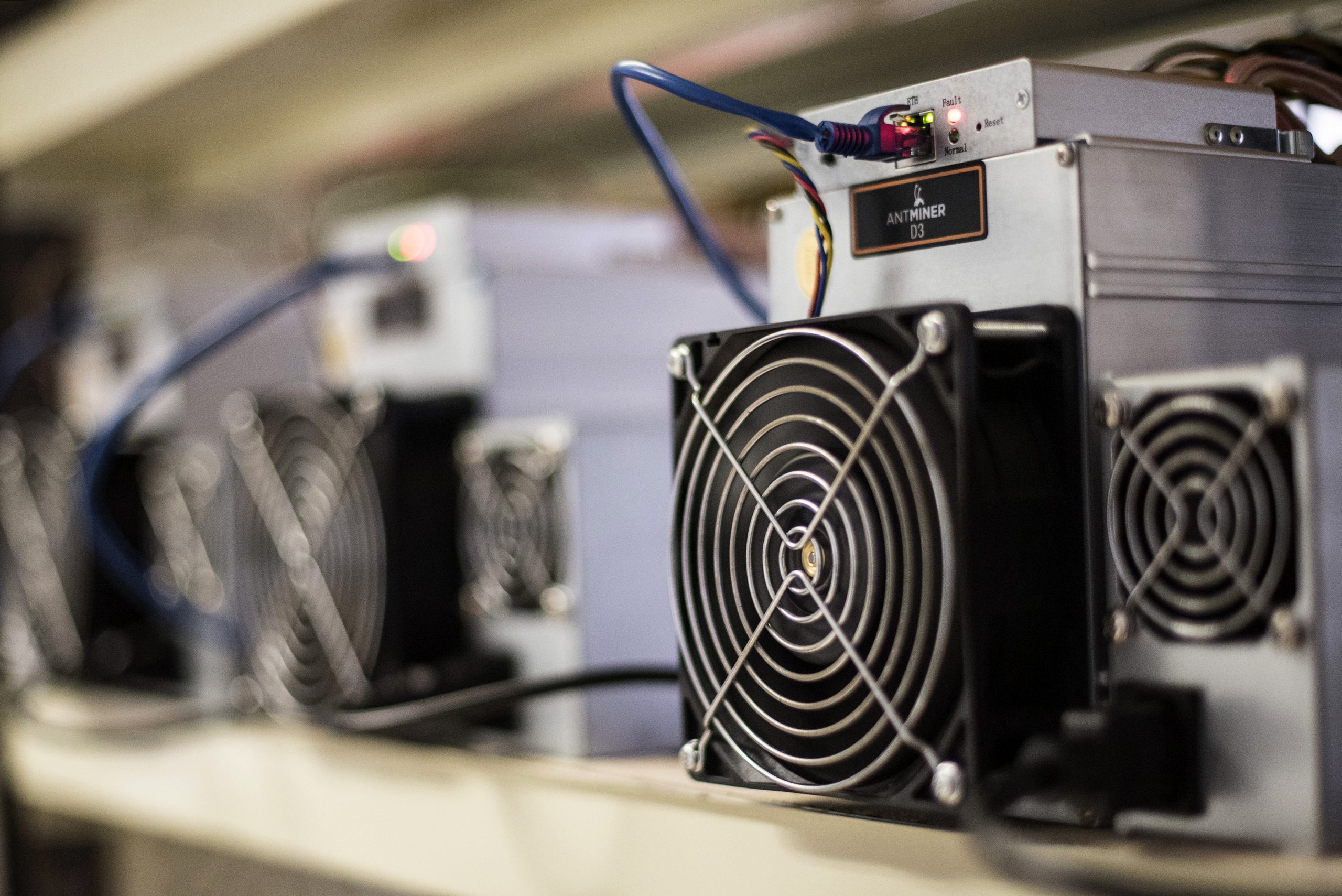 See our full guide to trading Bitcoin, or start your research with reviews of these regulated crypto brokers and exchanges available. How to buy cryptocurrencies? Our five-step guide.